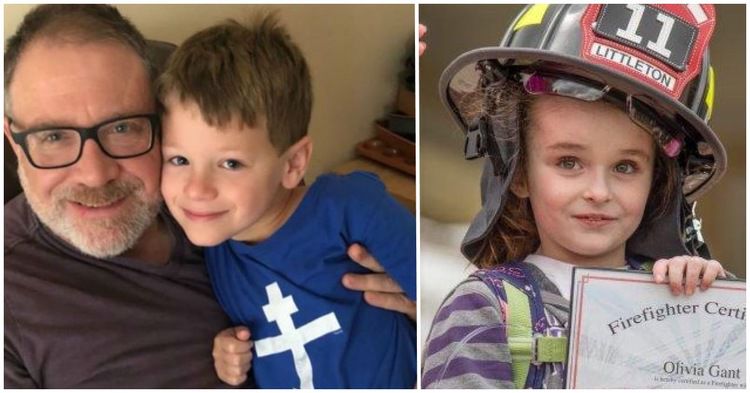 Munchausen Syndrome by Proxy Versus "Transitioning" A 7-Year-Old Boy

Woman Charged With Murder After Claiming Her Daughter Was Terminally Ill

The girl made national headlines while fulfilling a bucket list before she died at age 7 in 2017. Now her diagnoses, and her death, have been called into question.

After the Make-a-Wish Foundation was told that Olivia Gant, who was 6, had a terminal illness, it made one of her dreams come true. In 2017, the girl was transformed into a superhero Bat Princess for a day so she could save other princesses from evil villains.

A local CBS station in Denver captured a heartwarming scene as Olivia, dressed in a blue Batman mask, shiny purple cape and custom logo, walked through a cheering crowd holding swords above her head and battled with a volunteer dressed as Ursula, Disney’s sea witch from “The Little Mermaid.” Olivia later sang “Part of Your World” with Ariel.

“You could give me all the money in the world, and I would give it back to you to be able to watch this again,” the girl’s mother, Kelly Renee Turner, told reporters at the time.

Six months later, Olivia died after “a long battle to a rare disease” that required “many operations and numerous stays in the hospital,” according to her obituary.

But now the authorities say most of Olivia’s medical problems were made up. Ms. Turner, 41, was arrested Friday on charges of first-degree murder in her daughter’s death, after a yearlong investigation found that she had Olivia treated for conditions the girl did not have and withdrew medical care when Olivia was in hospice. …

An investigation led by the Douglas County Sheriff’s Office revealed that Ms. Turner had a long history of presenting doctors with false diagnoses, while blogging about her daughters’ fictitious medical conditions and soliciting financial support from charitable organizations, individuals and the government.

During one interview with investigators, Ms. Turner, unprompted, brought up Munchausen syndrome by proxy, a mental disorder in which a parent or caretaker induces illness in a child to get attention.

“That has never been my case, like at all, whatsoever,” Ms. Turner said, according to the indictment. “You can talk to anyone.”

If the mom had claimed, however, that her daughter wanted to be Prince Eric from Little Mermaid and demanded medical treatment to make “his” dream come true, that would have been stunning and brave.