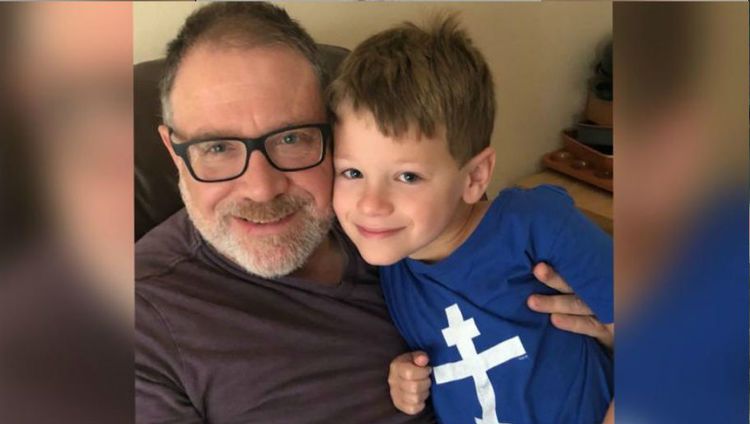 This story sounded too bad to be true, but it mostly checks out in the court documents. From the Washington Examiner:

A jury in Texas returned a verdict on Monday that will prevent a Texas dad from intervening in the gender transition of his 7-year-old son.

Jeffrey Younger had petitioned a court in Texas to grant him sole custody of his twin sons, James and Jude, in part to avoid a plan to infuse James with female hormones. James, who would like to be called Luna, has been the center of controversy in the heated debate among his parents and others.

Anne Georgulas, the mother of the two boys, has advocated for James to transition into Luna and has strongly backed the idea of chemically castrating her son and beginning hormone replacement therapy. The ruling on Wednesday will prevent Jeffrey from having sole custody of his children and paves the way for Georgulas to proceed with the procedure.

The court has ruled that Georgulas will maintain sole custody of her two children and go forward with plans to give James life-altering medical procedures. Her original court filing had sought to limit her ex-husband’s visits with their children and require that he now refer to James as Luna. She further asked that Jeffrey not be exposed to any people who would not confirm [the term the mother uses is “affirm”] his female identity.

There is almost no coverage of this case outside of the right-wing press.

When I first checked into it today, I found some amusing details in a previous court document annulling the marriage a few years ago. The mother, a pediatrician, claimed that before their marriage the (now) father had claimed to be a Ph.D. math student teaching math courses at a university and a retired career Marine and that these and some other whoppers showed he’d married her in bad faith before she kicked him out, after they had had twins, for not being the meal ticket he’d purported himself to be.

Of course, the mother, an M.D., fell for his stories (which sound like pretty run of the mill unsuccessful middle-age man braggadocio and not at all hard to see thru). So they were probably well suited for each other in terms of craziness.

So what's the problem? He wasn't assigned being a math professor or a Marine at birth, but if he identifies as one...

So I figured the dad was strongly spinning his new story to the press.

There is probably more to the story. Maybe, say, the father had previously given up any legal right to pick a therapist for his son in the custody agreement in return for some quid pro quo, such as the ex-wife dropping her demand he pay her back $45,000 for the truck she bought him — don’t cite this, I just made it up.

But the story as reported in the rightist press and ignored in the mainstream press seems more or less accurate.