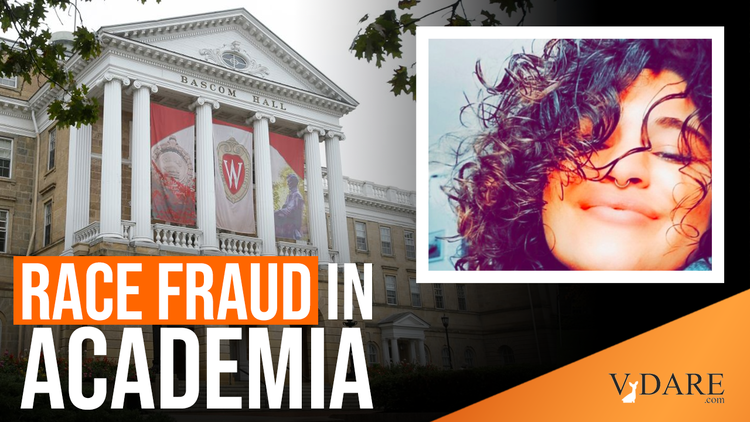 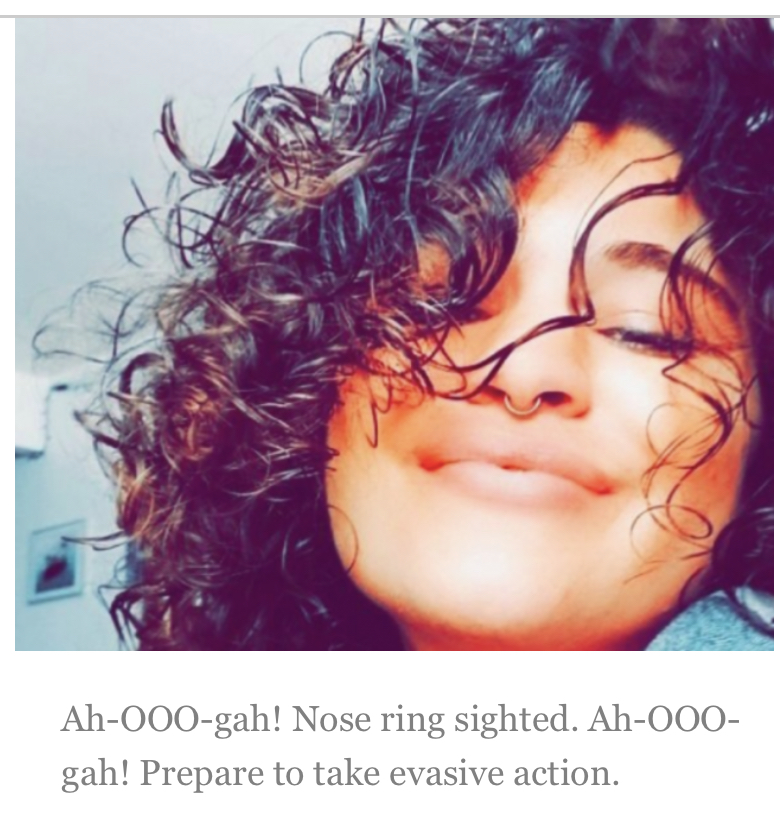 This time it’s a graduate student at the University of Wisconsin at Madison — where Krug got her own Ph.D.

… The graduate student in question is CV Vitolo-Haddad, a Ph.D. candidate in journalism and mass communication. They (Vitolo-Haddad’s preferred pronoun) were outed last week via an anonymous post on Medium and subsequently wrote two posts of their own on the platform.

Vitolo-Haddad described their own actions as letting “guesses about my ancestry become answers I wanted but couldn’t prove” and allowing people to “make assumptions when I should have corrected them.” …

In the second, edited apology, Vitolo-Haddad described themself as "Southern Italian/Sicilian." In trying to make sense of their experiences with race, "I grossly misstepped and placed myself in positions to be trusted on false premises. I went along with however people saw me."

On social media, spanning years, however, Vitolo-Haddad has described themself as other than white — in various ways.

This summer, for instance, Vitolo-Haddad described themself as “italo habesha,” meaning of Italian and Eritrean or Ethiopian descent, and “lightskin,” according to screenshots included in the anonymous post outing them.

Several posts are also in Spanish, and allude to Latinx and/or Afro-Latinx ancestry. Tweeting about Krug just last week, they said that their mother described them as Cuban and that the “colorism we uphold and lean into to distance ourselves is actually why no one trusts.” Ironically, in retrospect, they called Krug a “Kansas cracker” who got a Ph.D. in “performing blackface.” They also described “transraciality” as “violence.”

In another 2017 post, Vitolo-Haddad wrote that their mother faulted them for not having enough burning sage to keep their dog “safe from los espíritus malignos,” or evil spirits. The post also seems to say that their mother is a “bruja,” or witch.

Other posts refer to their family’s history of being “colonized.”

The anonymous author of the Medium post says that Vitolo-Haddad is from a white, affluent Italian American family that lives in Florida. Haddad, according to the post, is a name Vitolo-Haddad kept from their past marriage. The author — described only as an affiliate of Madison — notes that Krug also described herself as having different nonwhite backgrounds, including North African and Afro-Latinx. …

What about Vitolo-Haddad? They said Wednesday via email that while they benefited “socially” in certain ways from the situation, they never applied for scholarships, fellowships or awards for people of color or identified as Black on any forms asking about their identification. They also said they’d never represented themself as Black in their published scholarship, which includes work on the rhetorical strategies of far-right groups.

Nobody in academia objects to CV Vitolo-Haddad, an obviously female female, demanding other people refer to her as “they” because Transgenderism is Settled Science.

But everybody in academia is mad that “they” claimed to be part black, because Transracialism profanes all that is scientific and holy.

Also, Race Does Not Exist.