Milwaukee Riots In The MSM

Here's what's on Drudge right now, about black response to a justifiable homicide by police:

'Rich got all this money and ain't tryin' give none'...

'About to steal this cracker's car'...

And here for comparison, are the headlines from the New York Times and the Atlantic Drudge has been criticized by both Salon and  National Review  writers for telling too much truth about black violence. 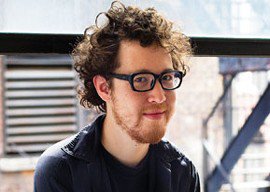 I just deleted my Drudge app.

After Drudge posted this headline about the Black Lives Matter murders in Dallas:

I await their reaction to this latest atrocity.

For more about Milwaukee see TNR: “The Unelectable Whiteness of Scott Walker”–Nature and Nurture in Wisconsin by Steve Sailer, February 27, 2016 and The “Root Cause” of Scott Walker—Black Migration Has Challenged the “Wisconsin Idea,by Ryan Andrews, April 25, 2015.