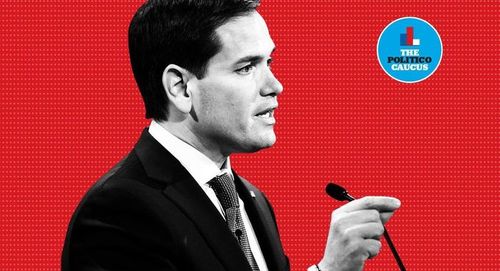 After the 2012 election, the GOP Brain Trust decided the highest priority was to run a Presidential candidate who was obviously all on board with electing a new people. Granted, mostly old white people vote in Republican primaries, but are you going to let little things like elections stand in the way of a strategic masterplan?

The experts initially settled upon Latino-in-Law Jeb Bush on the grounds that Jeb’s Mommy Issues that led him to marry the woman in the world least like ol’ Barb made him the perfect fit. But those pesky Republican voters have so far failed to grasp the palpable brilliance of this strategy. So last night the experts shifted their allegiance from the Latino-in-Law to the Birthright Latino.