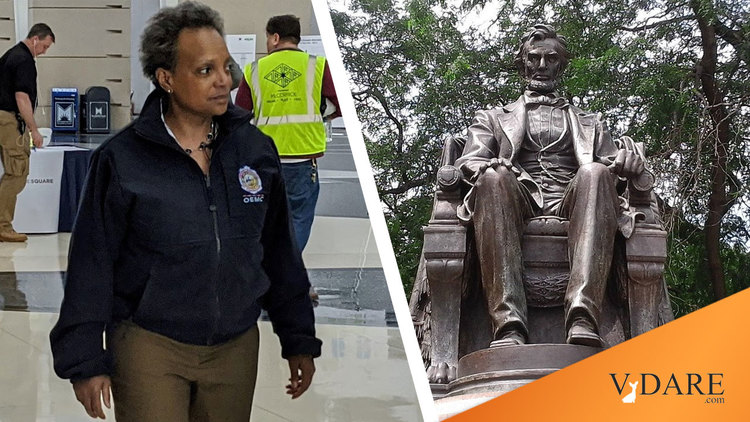 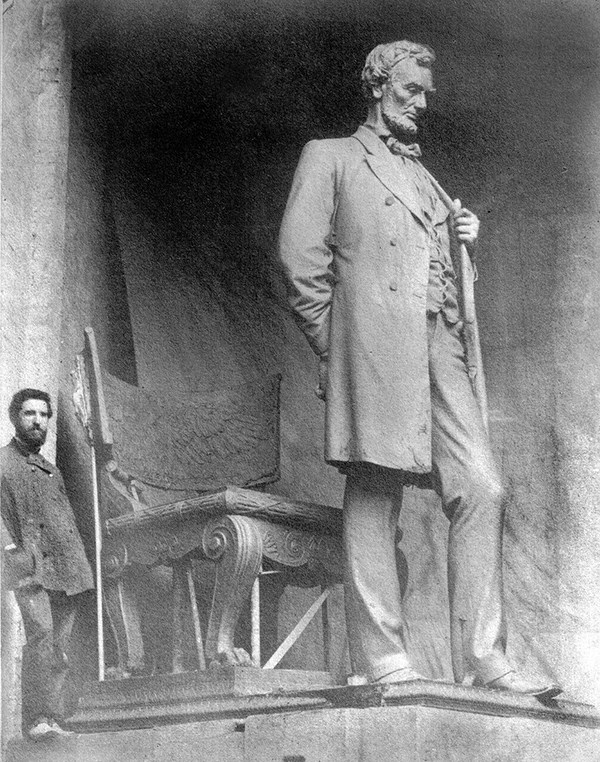 Statues of four U.S. presidents among 40 under the microscope by Chicago committee

Mayor Lori Lightfoot is confronting the “hard truths of Chicago’s racial history,” launching a public process to review the fate of 40 statues and other monuments, including some of former presidents Abraham Lincoln, George Washington, Ulysses S. Grant and William McKinley.

According to the Chicago Monuments Project, “many art historians regard Lincoln Park’s ‘Standing Lincoln’ [by Augustus Saint-Gaudens] as one of the 19th century’s greatest masterpieces of public art.” But the project also has placed the statue on a list of 40 monuments that are being reviewed. Sun-Times file 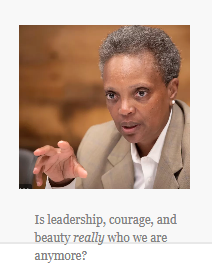 The one genuine bad guy with a Chicago monument is Italo Balbo, Mussolini’s designated successor, who was rather bloodthirstier than Mussolini was. It’s a column with no statue on it, so it could easily be rededicated to one of the countless famous Italians.

The statues of Goethe’s Young Werther and, of course, of the Woke’s favorite reactionary plutocrat Alexander Hamilton made the grade, however.

Six months ago, Lightfoot ordered two statues of Christopher Columbus “temporarily” removed in the middle of the night after receiving “intelligence that gave us great concern” something bad was about to happen.

At the same time, the mayor argued Chicago statues of Columbus in Grant and Arrigo Parks vandalized repeatedly since the death of George Floyd should not be torn down, but rather used to confront the nation’s history and trigger a “reckoning” that’s long-overdue. …

Last summer, hundreds of protesters surrounded the Columbus statue in Grant Park. They attempted to pull the statue down and battled with Chicago police officers, many of whom were injured.