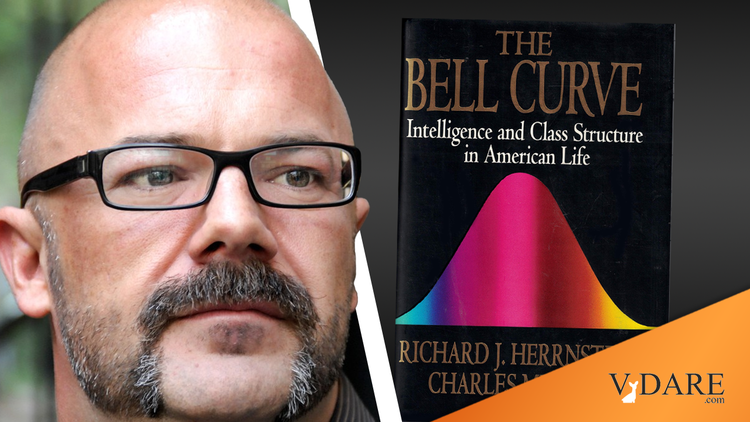 Leftist Blogger Andrew Sullivan Calls It Quits; Those Who Come After Him Are Worse

Citing stress and the nonstop pressure of blogging, Andrew Sullivan of The Dish stepped down today and will no longer be posting constantly, though he claims his career as a writer is not over.

One of the earliest and most influential bloggers, Sullivan wrote, "Things cannot go on for ever. I learned this in my younger days: it isn’t how long you live that matters. What matters is what you do when you’re alive. And, man, is this place alive"  [A Note to My Readers, The Dish, January 28, 2015].

Sullivan, his occasional man of the Right pretensions notwithstanding, was never a real "conservative."  He was a fervent—almost fanatical—Obama supporter who would end his hagiographic posts about the President with "Know Hope."  (My own reaction when the President speaks sounds the same, but is spelled quite differently.)

He was borderline hysterical on the subject of Sarah Palin and consistently pathologized opponents of mass Third World immigration as "ugly."  [Public Health Nativism, The Dish, July 16, 2014].  Obviously, Sullivan despises VDARE.com, our readers, and the historic American nation that we champion.

Yet Sullivan was not without courage, nor without occasional insight.  Sullivan bravely discussed The Bell Curve when he was editor of The New Republic, a record he consistently defended up until the present against withering criticism.  Sullivan is a homosexual who championed gay marriage for decades (on the grounds it would make homosexuals more bourgeois and conservative), but was disgusted at the new gay identity politics of hounding dissenters out of careers and polite society.   Sullivan could be infuriating, flippant, and emotional, but could often surprise even the most critical reader.  And that kept people coming back.

Am I being too sympathetic to Sullivan?  Perhaps.  But when you look at some of the reactions to his sabbatical, it's hard not to think that the rent-seekers who comprise the contemporary online Left are far more predictable, malevolent, and willfully ignorant about the things that matter.  [The Media World Reacts to Andrew Sullivan's Departure From Blogging, by Tracy Walsh, Talking Points Memo, January 28, 2015]