Just What We Need—CNN Shills for a "North American Passport"

The North American Union is, of course, one of the most ridiculous and absurd conspiracy theories of the radical right. Anyone who even gives voice to the idea that our benevolent and wise leadership is flirting with such an idea is paranoid, nativist, and probably dangerous. There's no reason to talk about it. It will never happen. It's as absurd as suggesting the 1965 Immigration Act would dramatically change the sources of immigration to the United States.

Until North American Union is openly discussed. At that point, mentioning a plan about erasing the borders between the United States, Canada, and Mexico will magically transform from absurd to utterly conventional wisdom. The new proof of being "paranoid" and weird will be opposing it.

Well, we're getting closer to that day.

The United States, Canada and Mexico are bound by a shared economic, environmental, demographic and cultural destiny. How we move forward together is key to our success.

In recognition of our shared destiny, the three countries should create a North American passport that would, over time, allow their citizens to travel, work, invest, learn and innovate anywhere in North America. Work, tourist and student visas are necessities in the modern world to regulate the flow of people between sovereign states.

[Why we need a North American Passport, by Andrés Martinez and Daniel Kurtz-Phelan, CNN, January 26, 2015] 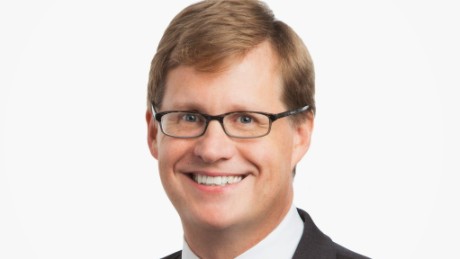 "Andrés Martinez." Sporting a degree in arts history from Yale and an MA in Russian history from Stanford in addition to a J.D. from Columbia, he is, like Jorge Ramos, an authentic voice of the oppressed mestizo masses crying for freedom 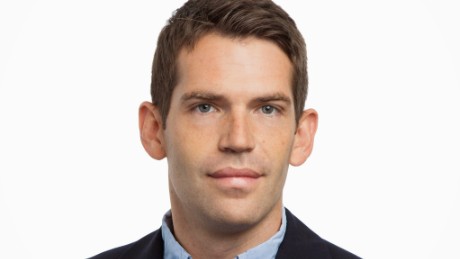 Daniel Kurtz-Phelan, a marginal figure who was an adviser for an obscure politician that no one has heard of named Hillary Clinton

Why not? What could go wrong? After all, the Europeans thought it would be a good idea to force together wildly disparate cultural and economic blocs into a bureaucracy dedicated to an "ever increasing union." They marginalized any opposition, made sure important policies were not left subject to the incorrect and unenlightened choices of the voters, and assured everyone that this was simply the natural progression of history.

And look how great that it is working out!

Besides, who doesn't want our national life to be bound to the "demographic and cultural destiny" of Mexico?