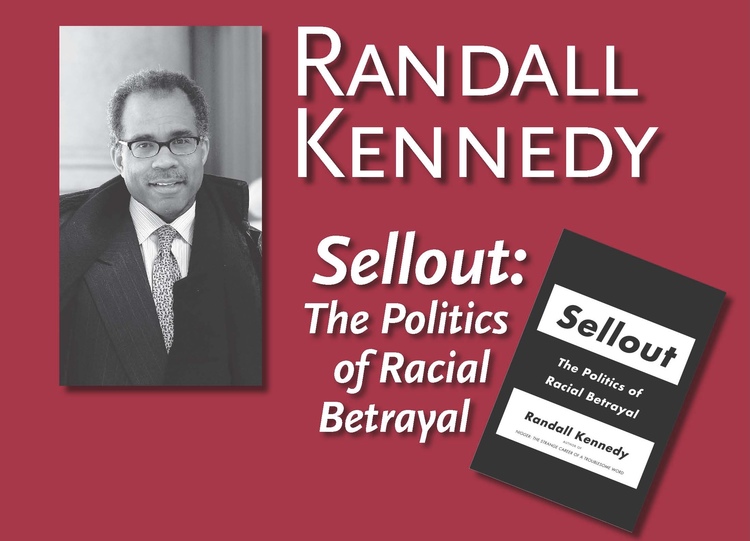 John McWhorter has a review in the New York Sun of Randall Kennedy's new book, Sellout: The Politics Of Racial Betrayal

, which is about trying to discourage African-Americans from calling each other "Sellouts" when they take positions in line with the majority of Americans:

Mr. Kennedy also points out another weakness of the "sellout" label. It is most readily leveled on the basis of one position: To oppose racial preferences is to be an Uncle Tom, regardless of one's other views. Harvard sociologist Orlando Patterson is generally viewed as quite bien-pensant despite an array of views about the causes of poverty and the significance of racism that are hardly PC. Patterson does, however, espouse the continuation of racial preferences, and this keeps him "in the club." As Mr. Kennedy notes, black America is too "wildly heterogenous" for it to be easy to logically designate a view as "antiblack."

This means that the modern definition of "sellout" is politically incoherent, subjecting whole idiosyncratic constellations of political positions to a single-issue standard. "Contrary views on gay rights, environmental policy, abortion, tax policy, foreign affairs, or church-state relations are acceptable," Mr. Kennedy writes, but affirmative action is "the litmus test." For legions of college town Blue America types, the black professor opposing racial preferences is repulsive, while the black minister disapproving of homosexuality and abortion occasions no comment, or at best, polite "questions" seldom and quietly asked.

Of course, Mr. Kennedy devotes a chapter to Clarence Thomas, a prime demonstration of the unreflective thinking behind accusations of Uncle Tom-ery.

Over the years, Mr. Thomas has provided sensible explanations as to why he sees his views as helping black people rather than hurting them, but accusations that he knows the PC "truth" deep down but spouts a right-wing line just to please whites continue still.[Black-on-Black Thought Crime, January 2, 2007]

There are a couple of points in here—since any African-American who isn't in favor of racial preference is automatically accused of being "self-hating," I'd like to repeat my suggestion that anyone who finds themselves being called "self-hating" should say "I don't hate me—I hate you!"

The second point is that while affirmative action does hurt blacks in general, (while helping some in particular) that's not the only thing wrong with it.