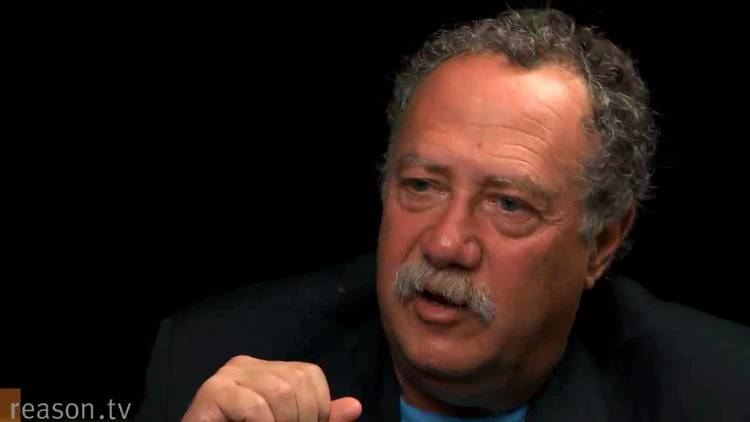 Joel Kotkin [Email him] has a piece in the Daily Beast titled California’s New Feudalism Benefits a Few at the Expense of the Multitude, October 5, 2013, which lays out the woes of the once-Golden State:

As late as the 80s, California was democratic in a fundamental sense, a place for outsiders and, increasingly, immigrants—roughly 60 percent of the population was considered middle class. Now, instead of a land of opportunity, California has become increasingly feudal. According to recent census estimates,  the state suffers some of the highest levels of inequality in the country. By some estimates, the state’s level of inequality compares with that of such global models as  the Dominican Republic, Gambia, and the Republic of the Congo.

At the same time, the Golden State now suffers the highest level of poverty in the country—23.5 percent compared to 16 percent nationally—worse than long-term hard luck cases like Mississippi. It is also now home to roughly one-third of the nation’s welfare recipients, almost three times its proportion of the nation’s population.

Like medieval serfs, increasing numbers of Californians are downwardly mobile, and doing worse than their parents: native born Latinos actually have shorter lifespans than their parents, according to one recent report. Nor are things expected to get better any time soon. According to a recent Hoover Institution survey, most Californians expect their incomes to stagnate in the coming six months, a sense widely shared among the young, whites, Latinos, females, and the less educated. [VDARE.com emphases added to quotes throughout]

The Yeomanry: In neo-feudalist California, the biggest losers tend to be the old private sector middle class. This includes largely small business owners, professionals, and skilled workers in traditional industries most targeted by regulatory shifts and higher taxes. Once catered to by both parties, the yeomanry have become increasingly irrelevant as California has evolved into a one-party state where the ruling Democrats have achieved a potentially permanent, sizable majority consisting largely of the clerisy and the serf class, and funded by the oligarchs.

This "Yeomanry" is what we refer to as "white people," another group that doesn't get a mention in Kotkin's piece.

Kotkin, a "Presidential Fellow in Urban Futures" at Chapman University, is an unalloyed immigration enthusiast—see our various references to him over the years. His 1995 review of VDARE.com Editor Peter Brimelow's Alien Nation was called PALE RIDER: Immigration Critic Spotlights the White in the Red, White, and Blue. He objected to the mention of white people and their future.

Although the media like to portray the new nativists as unreconstructed rednecks, the vote on Proposition 187 in California revealed strong reservations about immigration among middle-class Democrats, including nearly half of all Jewish voters, traditionally the most liberal whites in the party coalition. An even larger percentage of blacks backed Proposition 187. As black population and political strength decline relative to Hispanics and other ethnics—already the case in Los Angeles, San Diego, Houston, and Miami—blacks could be enticed to join in a vaguely nativist coalition, even one that includes their most hated right-wing opponents.

Progressives must construct a coherent response to this ugly aspect of Alien Nation. This means not only refuting its racialist interpretation of national identity, but also challenging the Third World mindset and failed immigration policies that have brought Anglo supremacy back from the grave.

Nativism, even when presented by a friendly-looking guy with an adorable young son, is a recurring disease in the American experience. If we fail to vanquish this latest outbreak, it will vanquish us.

On that basis, Kotkin could claim victory in California—why isn't he happy?