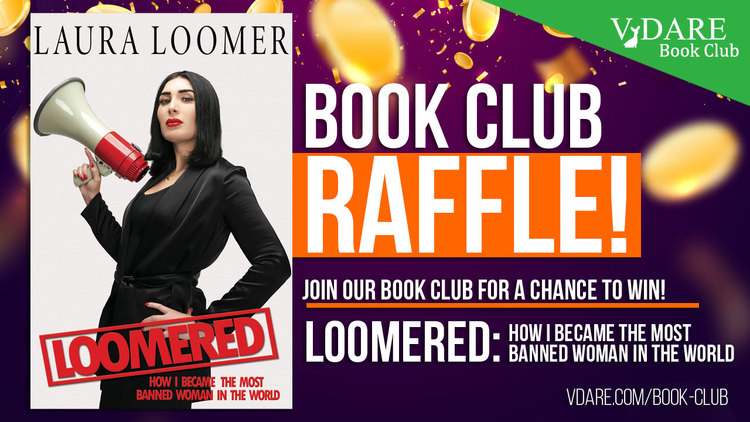 January Book Club Raffle: The Most Banned Woman In The World

On Monday, at 3PM EST, we'll be interviewing Laura Loomer, who can credibly claim to be the most banned woman in the world. Her book Loomered: How I Became the Most Banned Woman in the World was published in October 2021. She is a controversial figure in the American Right, but the book is something of historical interest because of the events chronicled from a first person perpsective.

Between now and Sunday, we'll be raffling off a copy of Loomered: How I Became the Most Banned Woman in the World to one book club member.

There is still time so please join The Book Club today. We've upped our game here and more books and guests will be forthcoming every month.