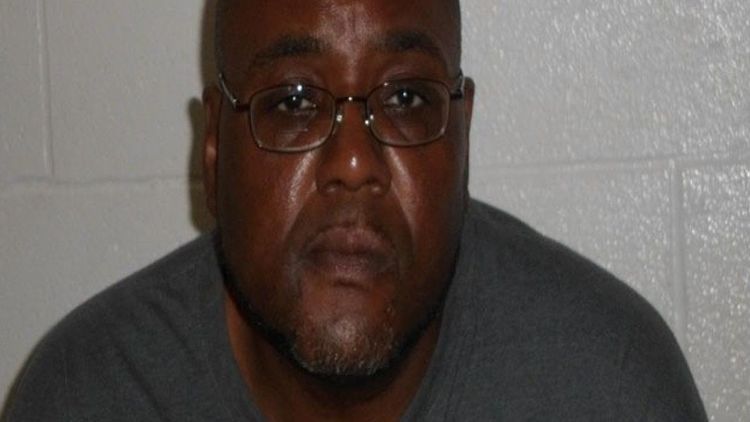 American Black Muslim Terrorists, A Roundup—Starting With The "Cleveland Man" Who Wanted To Kill Trump

Demetrius Nathaniel Pitts, above, who also goes by Abdur Raheem Rafeeq, and some other Arab names, just pled guilty to planning a bombing attack like the one that actually happened at the Boston Marathon. This attack, if it had happened, would have taken place on the Fourth of July last year.

These are actually true things, although leaving out black and Muslim. Many times when you hear a terrorist is a "Queens Man" he's actually an immigrant from Afghanistan or something. Not Mr. Pitts, he's a regular (black) American who likes Islam and hates America. When he was arrested last year, I blogged that "Man Accused" Of Plotting To Attack Cleveland 4th Of July Is American Black Muslim (Demetrius Pitts AKA Abdur Rafeeq).

I also explained that the most likely person to commit Arab terrorism is, of course, an actual Arab. However, black Americans, with their hatred of whites and attachment to various forms of Islam, are the next most likely.

There's always a suspicion in undercover cases like this that some harmless person has been tricked into committing a Federal crime by an undercover agent.

Then there's this guy—born Rondell Henry, claimed to be inspired by ISIS. 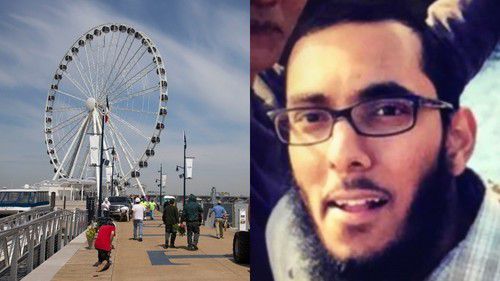 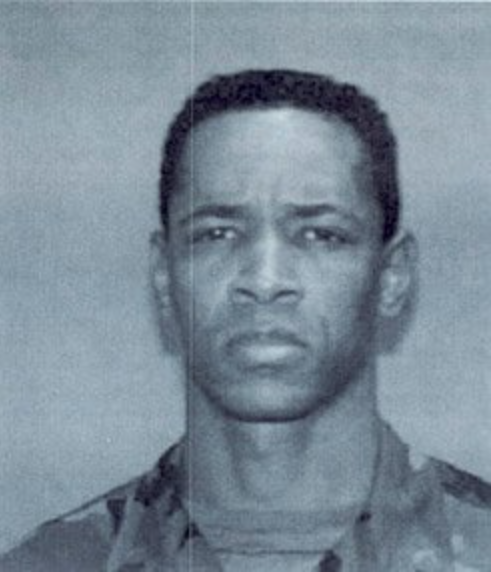 See "Maryland Man" Charged In Muslim Terror Plot May Be ACTUAL Maryland Man—I. E. Black American Muslim
The Washington Snipers are another case of homegrown black Muslim terrorists. While teenager Lee Boyd Malvo was a black immigrant from Haiti, John Allan Muhammad was a regular black American, born John Allen Williams in Baton Rouge, and served in America's integrated military.
There are a lot of black terrorists, and many of them are motivated not by Islam, but by a pre-existing hatred of whites. But we're not supposed to Notice that, we're supposed to Notice the very rare white terrorists.