James Bowman: "Vote For The Creep, It's Important" 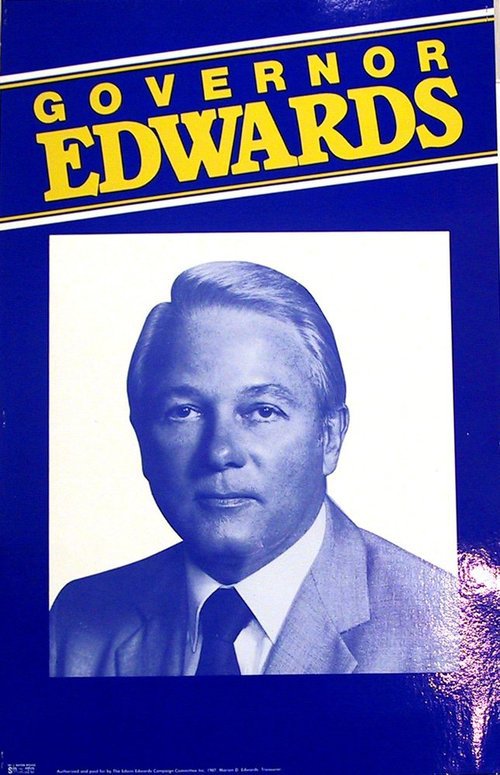 When David Duke somehow won the GOP nomination for Governor in 1991, the whole national Republican Party succeeded in stabbing him in the back.(Also the front, wherever they could reach.) His Democratic opponent, Democrat Edwin Edwards, was an actual criminal, although he had narrowly escaped conviction in two trials.

Some anti-Duke faction put out this bumper sticker, to express the idea that anything was better than a former Klansman who spoke up specifically for white issues. 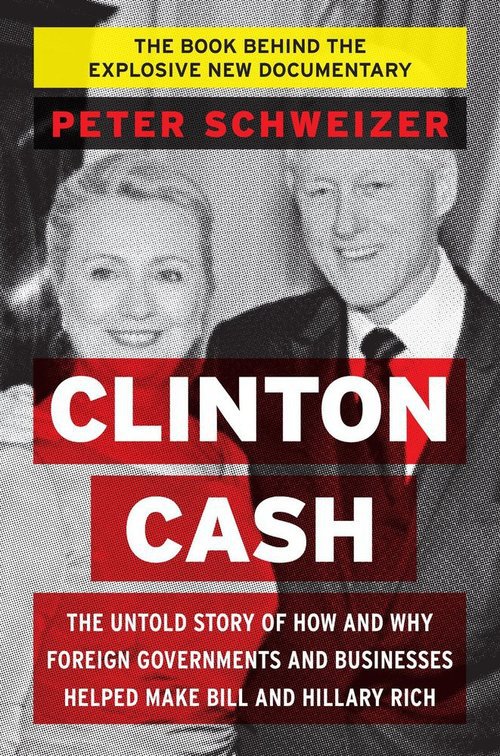 The same cry  of "Vote  For The Crook" is heard from NeverTrumpers who recognize that Hillary is, in fact, a crook.

Bowman is too genteel—and that's not a criticism, especially since he recognizes it's a problem—to find Trump appealing. But he knows what Hillary is:

Someone said to me way back in June, after the nominees of the two parties had clinched their respective nominations, "Well, are you voting for the crook or the creep?" I assumed that there was intended in the question an allusion to that memorable election for governor of Louisiana in which the once-indicted but not at that point convicted former Governor Edwin Edwards ran against David Duke and supporters of the former sported bumper stickers reading: "Vote for the crook. It’s important." At the time of my friend’s question, we didn’t yet know either quite how crooked Hillary Clinton was or quite how creepy Donald Trump was — though there were plenty in both parties who affected to think him as bad as David Duke — but of course one instantly understood which candidate was which.

And I had no doubt as to the only possible answer. I thought then as I do now that the implications for the Republic of electing the crook were much more seriously troubling than those of electing the creep. The corruption of the Department of Justice under President Obama was already evident, as was his own preference for lawless governance by executive order. Who could possibly suppose that the breakdown in the rule of law would be arrested by a President Hillary Clinton? And this was before we knew with as much surety as we do now that she would have to continue and increase the politicization of the Justice Department (not to mention the Supreme Court) if only for her own self-protection?

Yet I was amazed then and am even more amazed now at the NeverTrump Republicans who profess to see a greater danger in voting for the creep — a man expert in exploiting the protections offered by the law, especially to large taxpayers and bankrupts — but who, for that reason if for no other, at least respects it. I can’t help feeling that many of my fellow Republicans have joined with the media in holding their party to a higher standard than that of the Democrats because they have a personal stake in continuing to see theirs as the party of feckless gentlemanliness. To them there must be something slightly vulgar about winning, even in a fair fight, and the fact that the Democrats and the media don’t fight fair only confirms them in their own sense of moral and social superiority, which they prefer to victory in any case.

Is it possible they haven’t noticed that we no longer conduct our elections, or our politics generally, according to the once well-understood rules of honorable strife? Or that the idea of the honorable adversary has long been a dead letter? Has it somehow escaped their attention that, egged on by the media, our public men and women no longer understand any method of political combat but that of pinning some suitably juicy scandal on their opponent before their opponent can pin one on them? To insist on some high-minded and (as it must seem to most people nowadays) mealy-mouthed standard of rhetorical rectitude from their own candidate while giving a pass to and even encouraging and echoing the most vile sorts of character assassination from his opponent looks an awful lot like mere snobbery to me.

But what do I know? Only that honor isn’t on the ballot this time around, as it was when the man without a political past stood against the highly honorable ex-prisoner-of-war John McCain, or when the self-proclaimed hero of Abbottabad took down the equally honorable author of Romney-care. And, given that we are called upon to decide, as Dr Johnson almost said when asked whether Samuel Derrick or poor Kit Smart were the better poet, the point of precedency (or presidency) between a louse and a flea, there surely can be no other choice than that which would at least prevent the institutionalization of Clintonian corruption and kleptocracy at the heart of our government. In other words: Vote for the creep. It’s important.