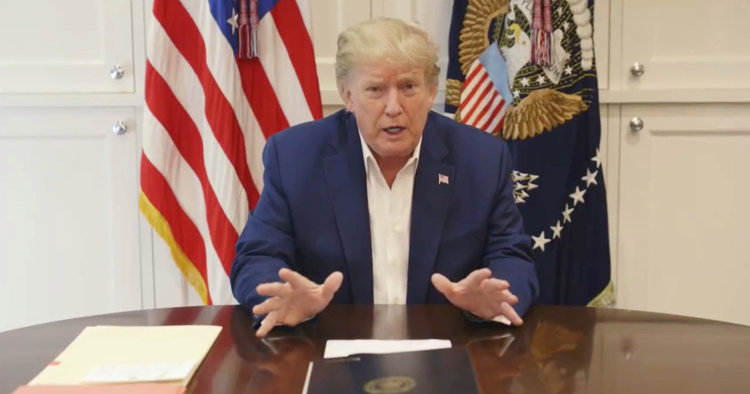 Is Trump Less Concerned About Corona Because He Remembers 1957-8 Flu Pandemic (No Shutdown)?

We shouldn't be surprised by Trump getting the virus. COVID-19 is a politicians' disease if ever there was one, especially for a politician like Trump, who likes being out there among his supporters. They're supposed to be out there "pressing the flesh."

So, not a great surprise.

I also wonder if there's a generational thing in play. Trump's just a few months younger than me. Perhaps he shares my refusal to be bothered much about the COVID-19 panic. Perhaps, like me, he remembers the flu pandemic of 1957-58 that killed over a million people worldwide, when our planet's population was less than half what it is now.

I can remember a third of the seats in my school classroom being vacant, boys either sick with the flu or kept at home by parents in case. Actually closing down the school seems not to have occurred to anyone.

Politically, it's a nuisance for the President to have to go into quarantine just now, shutting down those rallies he's been doing, that he clearly finds so energizing. A possible upside, far as I'm concerned, is that we may be spared any more debates.