“You are the proud nation of Copernicus …”

A lot of people don’t appreciate the extent to which intellectual jealousy affects non-white attitudes. I didn’t…

I was teaching an almost entirely non-white class many years ago on “Research Methods”, – elementary statistics mainly. But I included an essay type question that had to do with the scientific method and the notion of “falsifiability” according to Professor Popper. 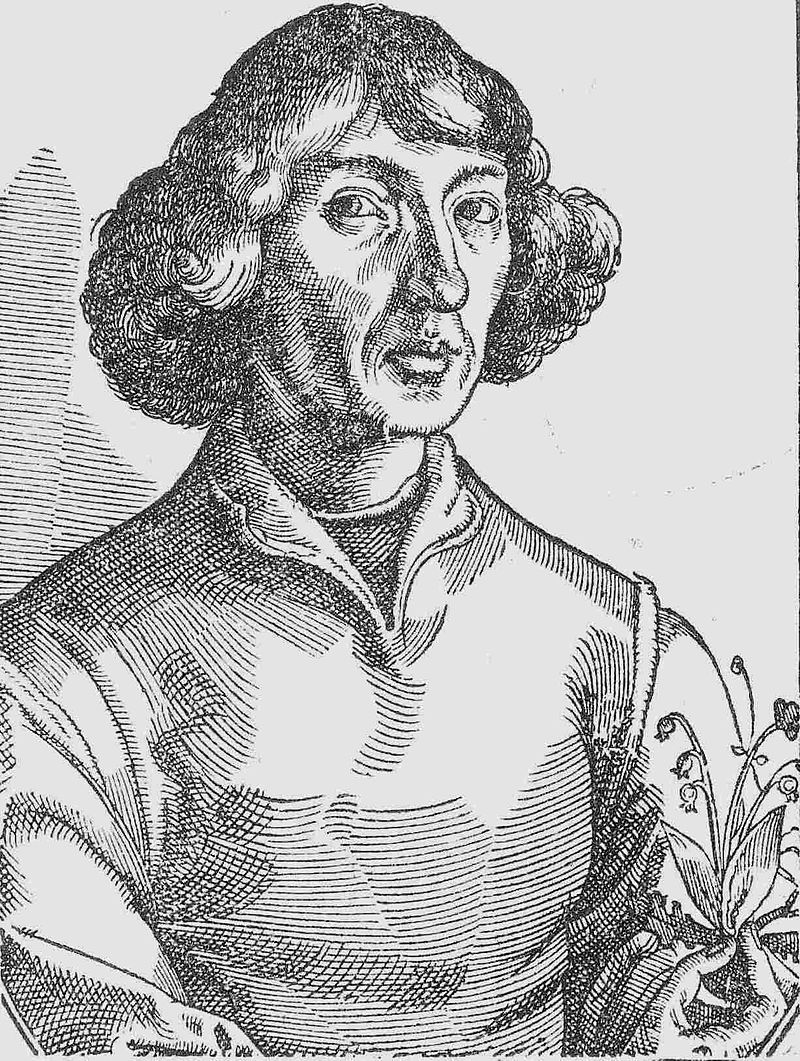 I spoke at length about Copernicus and his refutation of the earth centred Universe and how the earlier astronomers had tried to keep the Earth at the centre, despite the anomalous motions of the planets, by postulating epicycles and deferents and God knows what else. It is a fascinating story, one of the greatest ever told, and of course all the names I mentioned were those of white European men: Copernicus, Galileo, Brahe, Kepler, and Newton.

I was surprised that the students did not share the same enthusiasm for the material as I did. They seemed impatient and restless. In my other lectures with the same class, covering routine statistical concepts such as correlation and regression and hypothesis testing, they had been docile in comparison. Then one of the black students spoke up: “I am sure that there were scientists from Africa or other parts of the world that made the same discoveries, why don’t you mention them?” I cannot remember what I said in response.

So the Copernican Revolution was not their history, and they did not want to hear about it, since I suppose it was another reminder of superior white accomplishment. Yet at the time it never crossed my mind that the students would take umbrage at the background of the main protagonists. If Copernicus had been black I would have told the story no differently.

Of course non-whites will want to disparage white achievements in the arts and sciences. Of course they will play up Islamic science during the European Dark Ages, or the Indians coming up with place value as if that’s the whole of mathematics, or will try to make out that the British or French Empires were unmitigated evil. It is all explained by the twin concepts of envy and humiliation.