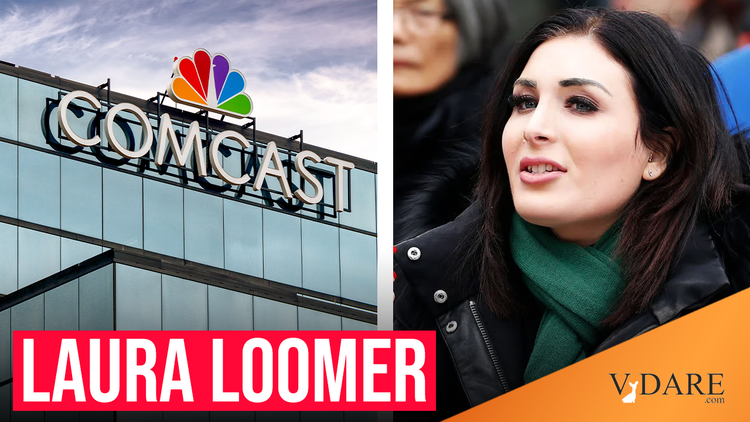 Laura Loomer won the Republican primary in Florida’s 21st congressional district last week but she’s still not allowed on any of the major social media platforms.

"The account owner you referenced was permanently suspended for repeated violations of the Twitter Rules, and we do not plan to reverse that enforcement action," Twitter said in a statement explaining why Loomer won’t get her account back [Twitter maintains ban on candidate Laura Loomer, by Steven Overly, Politico, August 19, 2020].

With that announcement, Twitter made it clear that it will censor serious contenders for office if they feel like it. This same standard could be applied to a whole swath of candidates—including President Trump.

Tech companies blocking the party’s nominee for a congressional seat would count as election interference. Unfortunately, there are no solid rules yet on how tech platforms should handle campaigns. We’ve seen quite a lot of Big Tech election interference against Trump this year and it’s only going to get worse as November approaches.

There are existing rules that could be applied to social media, however. The Federal Communications Commission prohibits broadcast media from banning campaign ads and has some “no censorship” rules when it comes to political candidates. Social media could fall under the same standards, especially when most Americans now get their news and information from the internet.

Lawmakers need to update the rules to include social media. This should be a priority for Trump and Republicans. What’s happening to Loomer right now could just as easily happen to them. All it takes is for journalists to raise a fuss over one tweet and you can be gone. Your elected office can’t protect you—not even if you’re the President of the United States.