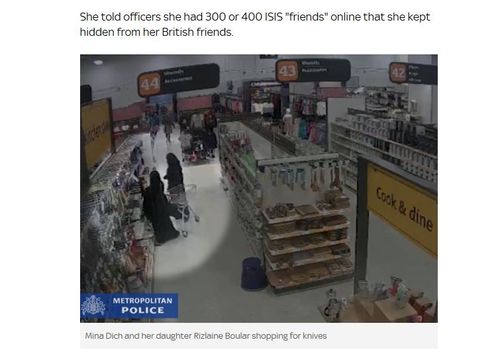 Prosecutors said Safaa Boular downloaded pictures of a child and a woman in suicide belts, and images of beheadings.

A teenager has been found guilty of plotting a terrorist attack in central London with her older sister and her mother, in Britain’s first all-female terrorist plot.

Safaa Boular, 18, had been trying to reach Syria in order to marry an ISIS fighter, but when her attempt was foiled by police, she turned to plotting a suicide bomb and gun attack on the British Museum.

Her older sister Rizlaine, 22, and her mother Mina Dich pleaded guilty at an earlier hearing to taking over the plot and planning their own attack, after Safaa was arrested by police in April last year.

The Ocean’s 8 marketing staff really deserves kudos for going above and beyond the call of duty to make this promotional tie-in happen. 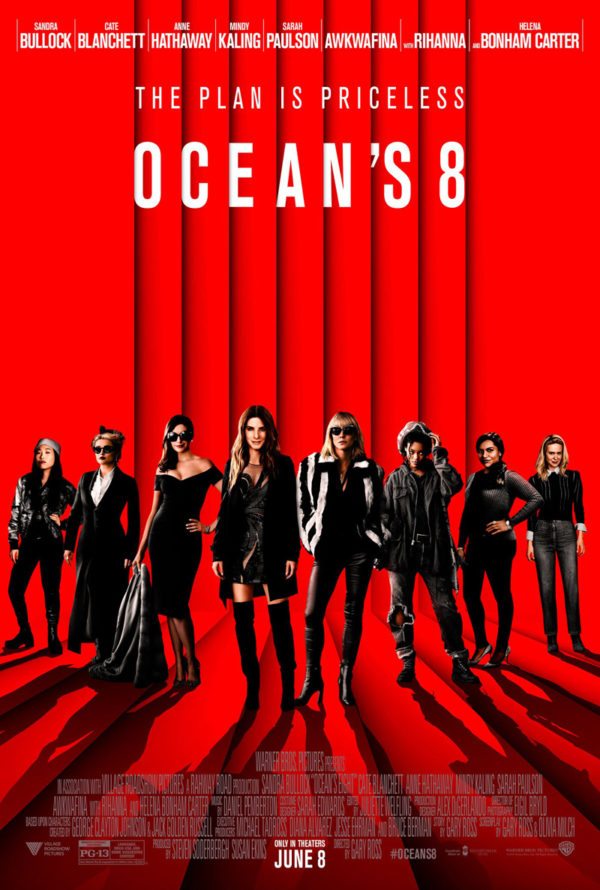