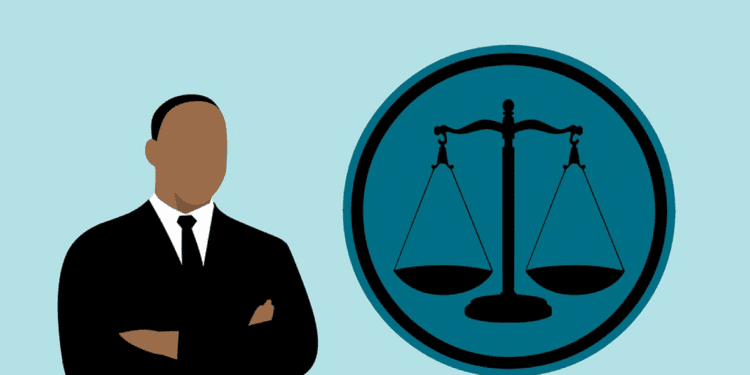 In CA, Black Male Lawyers Are AT LEAST Four Times As Likely To Commit Disbarment-Level Offenses As White Lawyers

The reader who forwarded this joked that "Unconscious Bias can be the only explanation for this":

Black male lawyers in California are more likely than other attorneys to be subjected to discipline by the State Bar, and far more likely to be the targets of complaints to the bar by their clients, according to a study commissioned by the bar.

The study by George Farkas, a professor of education at UC Irvine, said one likely reason for the disparities in discipline is that African American attorneys are more likely to represent themselves in proceedings before the bar. Black attorneys also face more disciplinary investigations, and are impacted by a system that increases punishment for repeated offenses, the report said.

Black women and both male and female Latino attorneys were disciplined at roughly the same rates as white attorneys, the study found. It covered the disciplinary records of about 116,000 lawyers who entered practice between 1990 and 2009.

Among the bar’s more than 190,000 members who practice law in California, about 4% are black, 7% are Latino, 68% are white and the rest are Asian or in other racial or ethnic categories. By comparison, the state’s population is about 41% white, 35% Latino and 6% black. Males make up 57% of the practicing lawyers.

The same study appears on TaxProfBlog in a Paul Caron post titled Black Male Lawyers In California Are Four Times More Likely To Be Disbarred Than White Male Lawyers.  [November 17, 2019]

Here's a brief quote from the actual study:

George Farkas (UC-Irvine), Discrepancies By Race and Gender in Attorney Discipline By the State Bar of California: An Empirical Analysis:

These discipline differences between White male attorneys and male attorneys of color have two components. One is the distribution of the number of complaints that a gender/race group was subject to, and the other is the rate at which attorneys in a particular gender/race group and with a given number of complaints were disciplined. Complaints come to the Bar prior to their investigation, so that only the discipline rates applied to these complaints are attributable to actions of Bar staff. Further, Black and Hispanic attorneys averaged greater numbers of complaints than White attorneys. Accordingly, we undertook simulations to estimate the probation and disbarment/resignation rates that would have been experienced by Black and Hispanic attorneys if their distribution of complaints had been the same as those of White attorneys.

The result of these simulations was to greatly reduce the size of the gender/race group disparities in discipline.

I'm sure it was. Author George Farkas [Email him] is associated with the Stanford Center on Poverty and Inequality seems to be designed to make the higher rates of disbarment about something other than black lawyers' higher rates of crime.

There's no reason to suspect bias against the disbarred lawyers. I suspect, rather, that bias in favor of giving blacks a break (AKA "the soft bigotry of low expectations") means that blacks offend more than four times as much as white lawyers.

When blacks fail tests at a higher rate than whites, it's assumed that the test is somehow wrong. The same applies to Bar Association rules and legal ethics.