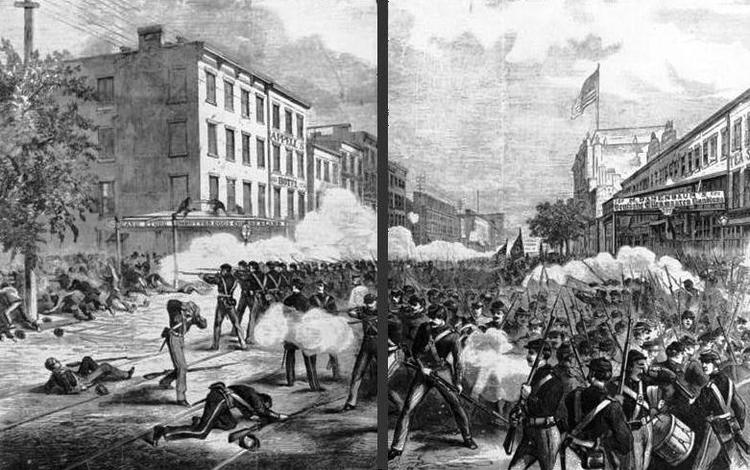 The protests in Hong Kong against mainland China imposing its system there have generated demonstrations and counter-demonstrations in Australia and Canada. The ChiComs are of course stirring the pot through their embassies and consulates, with pro-ChiCom demonstrators being paid $100 to attend, according to one Canadian source. 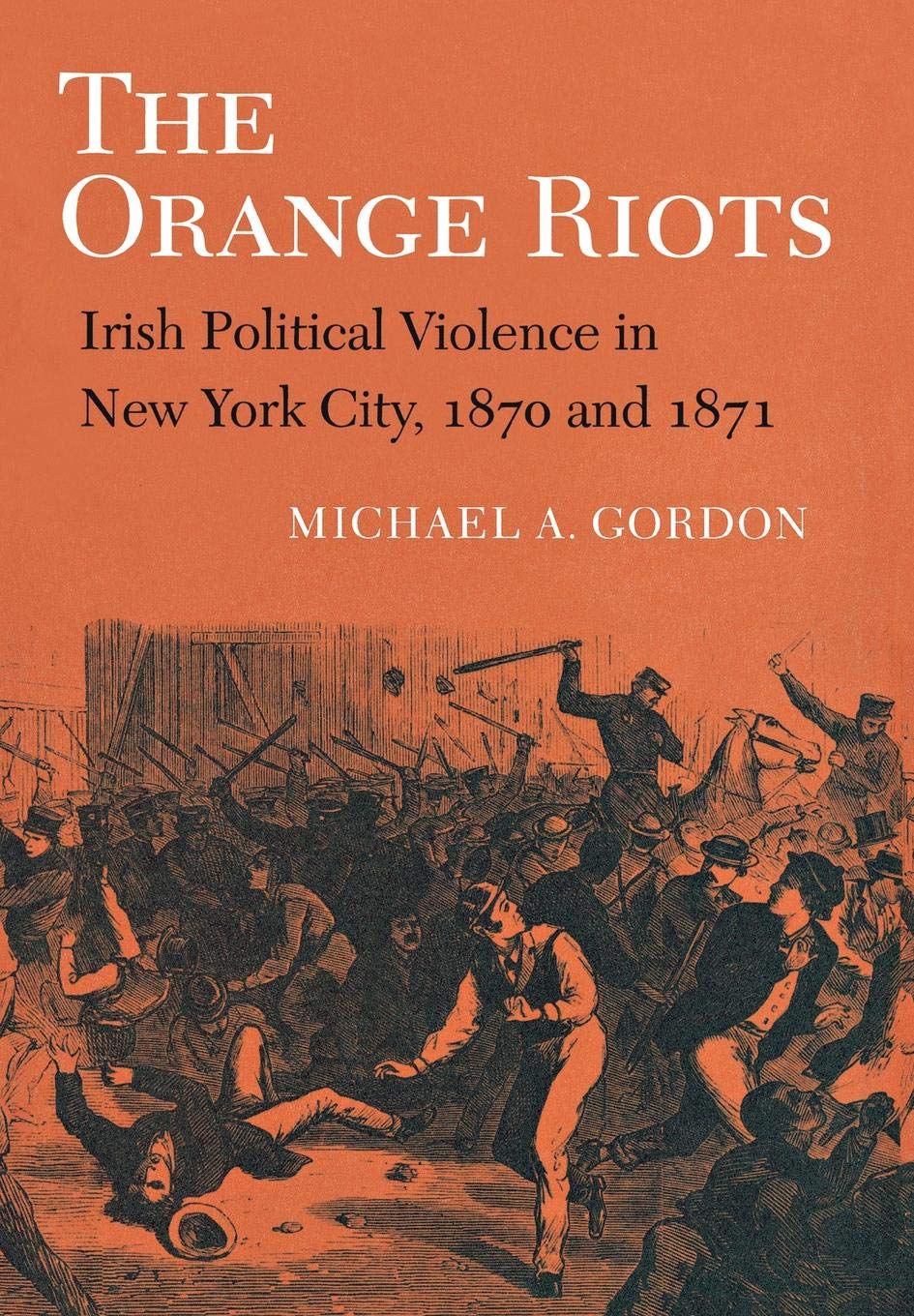 The moral here: If you import great numbers of people from some country with deep internal conflicts, you import those conflicts.

America learned this 150 years ago. Prior to the mid-19th century, immigrants from Ireland were predominantly Protestants from Ulster. Then, in the 1840s, came the Famine Ships, bringing masses of Catholics.

The Protestant Irish were pretty well entrenched by this time in, for example, the power structure of New York City. They held a big parade every year on July 12th to celebrate Protestant victory at the Battle of the Boyne in 1690.

By 1870, though, the Catholic Irish population of New York was big enough and confident enough to challenge the Protestants. The result was the Orange Riots of 1870 and 1871, in which scores of people died. Michael Gordon describes the whole business in his 1993 book The Orange Riots.

Just another one of the consequences of mass immigration.