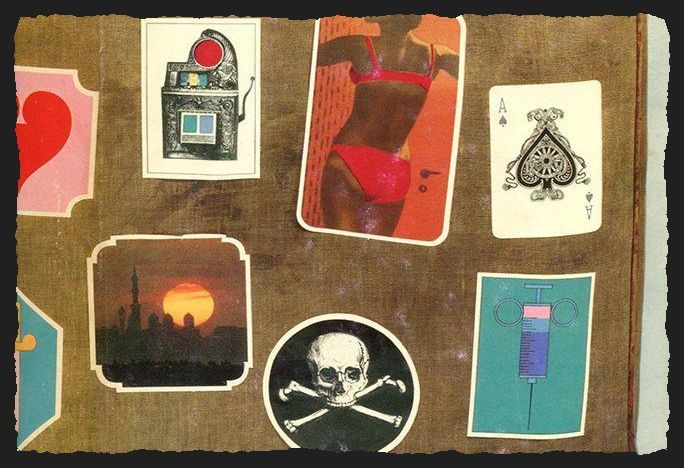 Ian Fleming Visits The LAPD, 1959: “What The Hell Do They Want All Those Poppies For In Mexico? Table Decoration?“

James Bond author Ian Fleming made a world tour in 1959,  writing a book on it called Thrilling Cities (1963) which has some marvelous examples of Political 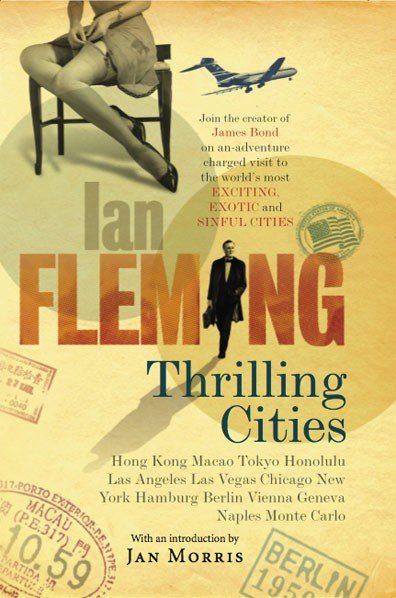 Here he is visiting Los Angeles, and interviewing the LAPD's Captain James Hamilton

Captain Hamilton said that the F.B.I. had estimated that in Los Angeles County alone there were six thousand confirmed dope-addicts and that the number was now increasing at the rate of one thousand a month. These staggering figures (there are four hundred and forty-two registered drug-addicts in the whole of the United Kingdom) are due to the almost wide-open supply of narcotics over the Mexican border, only some hundred and fifty miles away. There was no way of controlling this traffic, said Captain Hamilton. Every week-end, ten or twenty thousand motor cars cross the frontier for the Mexican horse-races. To search this vast number of cars was an impossibility. The Mexican Government refused to do anything about their poppy-growing industry, which was the source of the opium and heroin. ‘What the hell do they want all those poppies for in Mexico?’ said Captain Hamilton angrily. ‘Table decoration? It’s time the State Department did something about it.’ His only hope, he said, was to make drug-peddling so hazardous that the market would dry up.

Well, the State Department didn't do anything about it, and the problem still exists—see What We Really Get From Mexico, by Sam Francis, November 21, 2002, or your morning paper.