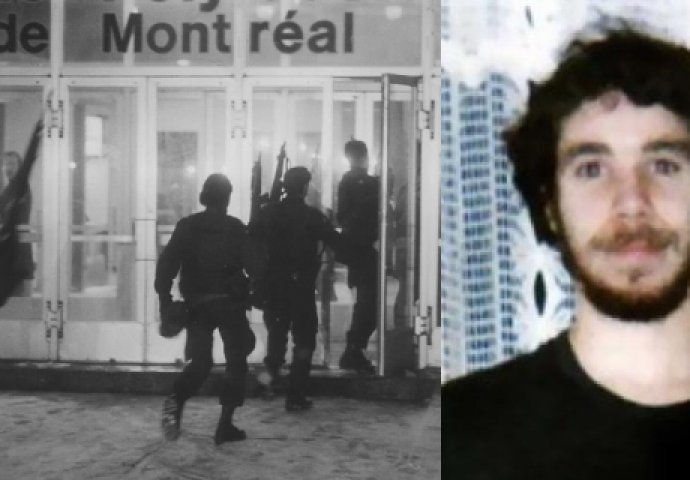 I Get It Right

I got a couple of very angry letters in my column about the Montreal Massacre in Canada. [The Fulford File: Arab Gunman, Nigerian Gunman, And The MSM] This massacre was committed by a man named Ghamil Gharbi, which was my basic point, my other point being that the men, who faced with a mad Arab armed with an automatic rifle, were asked to leave the room, so that he could be alone with the women, should not have left.

My point that they could have resisted was partly based on the fact that there were a lot of men, outnumbering him 50-to-1, and that he was armed with a .223, which is quite lethal, but has low stopping power, the distinction being an important one if you're being charged at, as American troops were in Somalia. Killing power is that which will make you eventually dead, stopping power is that which makes you fall down and stop charging.

My personal opinion, backed by many knowledgable shooters, operators, soldiers, sailors, and Marines, is the .223 is not big enough to stop a charging enemy. (Try one of these, instead.)

But even if it had been, it couldn't have stopped very many men, if they'd been willing to fight back.

Compare the case of Baruch Goldstein, who killed 29 people, (using the same cartridge) but was stopped by being bashed with a fire extinguisher, and beaten to death on the scene of the crime.

Below: The letters, and a few brief quotes from people who agree with me.

"The answer is that he entered a lecture hall containing between 230 and 303 students,[60, see correction.] holding a rifle with at most 30 rounds of not very powerful ammunition. That is, it was lethal, but it didn't have stopping power, and he could have been disarmed by someone willing to fight back."

Something that may have escaped your notice, MMGS, is that if you are shot in the head or the heart with a .223, or even if a major artery is nicked, you are DEAD, either immediately or within seconds. When you are DEAD you are also STOPPED. This is true even though it is also true that this military calibre was designed specifically with the intent that a hit create a massive, difficult-to-treat wound, where it doesn't kill immediately. See [here ] for more details on the ballistics involved. The author of that page is not just an ignorant blogger, but someone who actually has knowledge of the matter.

Much as I have appreciated your, um, inimitable contribution to VDARE, I would really like to see the Mauve Man w/Green Spots charge unarmed towards a man armed w/an M-16, or even a mini-14. That would be a laugh. As your skull explodes maybe you could lecture the shooter on the poor stopping power of his weapon.

Dear Mr. Fulford, putting the bravery issue aside,you should see what the .223 (particularly the 5.56 military version)round from anAR-15 or a Mini-14 can do to a deer at close to medium range. [Brief description omitted] Do not advise anyone to try and disarm a man (at least not if it is pointed at one) so armed. The.223, especially in hollow point, is a very destructive and lethal round.I've seen it.We are not talking about kid's .22 (.22 Long Rifle) s here, man.

And here's what people are saying, and have been saying since the Vietnam War, about the .223.

They all hate the 5.56mm (.223) round. Poor penetration on the cinderblock structure common over there and even torso hits can't be reliably counted on to put the enemy down. Fun fact: Random autopsies on dead insurgents shows a high level of opiate use. [An anonymous Marine, via Clayton Cramer]

Add to the problem the fact that the M-16 family of weapons utilizes .223 caliber (5.56 mm) ammunition, which has proven too small and light for war.

"Sometime, before we get into a big war, the U.S. military needs to get rid of our current generation of 'varmint rifles' and start issuing real rifles," one small arms expert told John Farnam, author of SOF's "Combat Weaponcraft" column, a firearms instructor and a Vietnam vet who saw a lot of combat as a U.S. Marine. [Vdare.com contributor Jon Dougherty.]

Of course, both my correspondents are right, when they say that the .223 is a dangerous thing to be shot with, the point about low stopping power is that it's also dangerous to shoot people with a gun that won't reliably make them fall down.

I apologize for the length of this, and for not finding an immigration related hook to hang it on, but I wanted to clear that up.