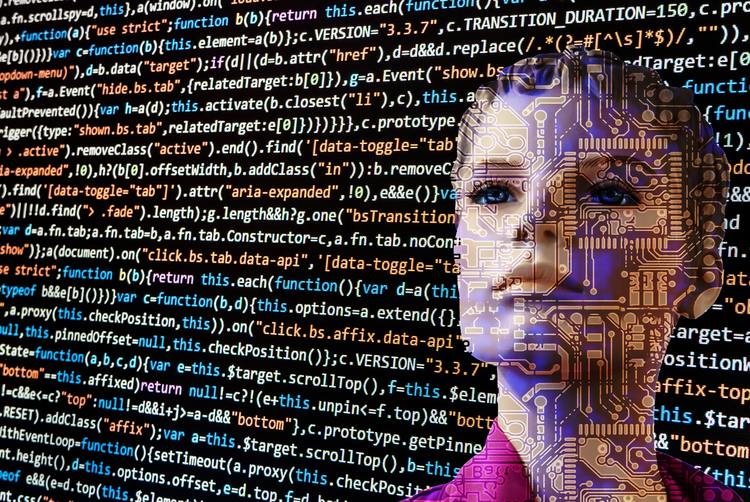 How Soon Until Woke AI Replaces Grievance Studies Interns in the Media?

Templer apologised soon afterwards, but the incident had a ripple effect, sparking off conversations about diversity and inclusivity in the craft community on Instagram, Ravelry and other places that crafters congregate online. A similar debate about cultural sensitivity and appropriation recently occurred in the sewing community.

I have rarely seen so many “inclusiveness” keywords crammed together.

I wonder how much AI writing goes into these articles, maybe with the light touch of an intern.

The story of the Sew Your Own Knit scarf, the one that sparked the “Not My Knitting Christmas” controversy, is quite similar. That and the fact that one of the designers is making a scarf inspired by this case are enough to get people thinking about the fact that the design that sparked the conversation might be too “toxic” on many levels. I don’t mean toxic as in something bad – I mean it’s offensive to women and minority groups. Or they might read that story and think that everyone does.

The time when awkward conversations about triggering subjects can be had with AIs is hopefully near.

The media’s latest Days of Rage, in which a white boy drove the national press into a frenzy by smiling at the leftist Person of Color banging a drum in his face, was like a greatest-hits collection of my old observations. So I’m going to take a victory lap to review how ideas I’ve been offering for years help explain much of the latest elite fury.

Tucker Carlson summed up his eloquent dissection of this outbreak of Hate Hysteria as: “It’s not really about race.”

That’s why so many journalists and Hollywood figures explained how they could tell the kid was evil just by looking him. It’s written on his face! Sure, he didn’t do anything, but did you see that smirk? Anybody who looks like him deserves to be punched.

The least inappropriate way for a white male to respond to being berated by his racial izefests’ is to turn a violent hate gesture into something else, whether by walking around in “kung fu” pants, or by calling him ugly.”

But these people aren’t being “politically correct.”

They’re just being white and being mean to other people (not to mention white).

Not bad. I proofread it a tiny bit, but still …

My work here shall soon be done.