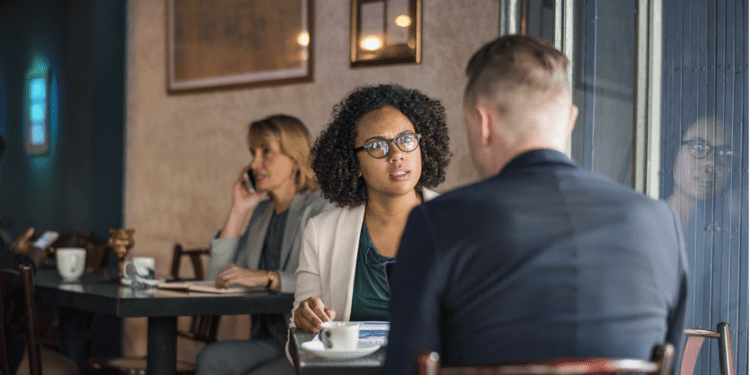 How Much Is the Great Awokening Spilling Over Into Real Life?

From iSteve commenter J1234 on that New York Times op-ed by Princeton University history professor Nell Irvin Painter about how white people must be to blame for a recent unfortunate incident involving South Asians and blacks (even though no whites were involved whatsoever):

I also see this incident through a “different lens” (as the author of the article puts it), at least in terms of the author’s perspective on the case: It’s another example of narrative-based justice rising to challenge the supremacy of evidence-based justice (i.e., social justice vs. actual justice). The two used to be somewhat complementary, but now they’re becoming competitors in the eyes of many people. It’s my belief that people like the author look forward to the day when essentially all justice is arrived at by narrative established by her political perspective. Even justice concerning petty assaults like the incident mentioned. Maybe traffic accidents, eventually. Who’s black or white and who isn’t will have as much – or more – bearing on determining who’s guilty and who isn’t in even the smallest cases. Whites weren’t even involved in this case, but they’re guilty because we all know that people in India never mistreated other people until they moved to New Jersey.

There’s also desperation on the author’s part, however. Maybe she thinks the anti-white coalition among non-whites is unraveling, and she’s starting to panic. Maybe she knows that hate-crime laws were established to protect the world against white people, and she can’t let the public get used to any alternative version of that story.

Personally, I don’t venture out of my office/closet much these days, so I’m out of touch with what’s happening, but I’m starting to get the impression that The Great Awokening is starting to spill out into real life, with increased racial obnoxiousness in daily interactions. The good news is that the average American of whatever race isn’t anywhere near as vile in terms of wanting to stir up racial hate as the typical New York Times op-ed contributor. But this constant haranguing by prestigious racists like Professor Painter does threaten to spill into daily life.