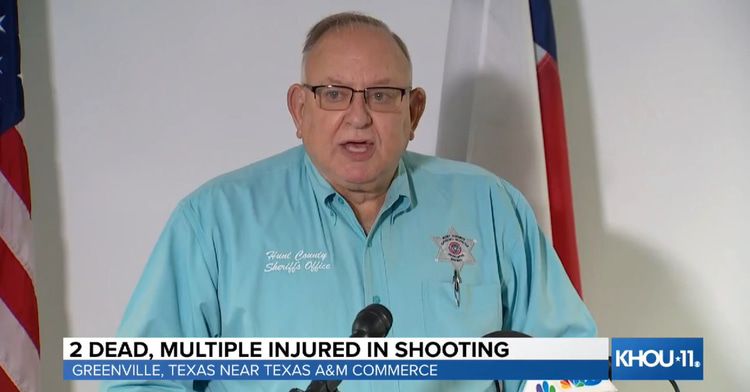 A shooting at a Halloween party in Greenville, TX killed (so far) two people, and wounded 14. What kind of shooting is this? Well, no names or pictures of the victims have been released, pending notification of their families. (Victims were students at Texas A & M Commerce, which is near Greenville.)

There is no description of the gunman, who apparently entered the party through the back door, and then fled. Greenville is rural enough that flight is possible, and there aren't many cameras around.

There is  graphic video posted on social media—although it may be deleted, because people are asking for it to be deleted. Note: It is graphic, if it's still up while you're reading this, but the majority of the people in video seem to be black.

This footage from the Greenville shooting has me shook. I can’t believe this is happening. Be safe out there. pic.twitter.com/wGRLhCwfdT

Three reasons for believing this a "black nightclub" type shooting, like previous instances of Leaded Law shootings, and very different from Virginia Tech or San Bernardino.

First, the ratio of wounded to killed, as in the Leaded Law proposed by the Ben Kurtz blog in 2016

And finally, of course, when White and East Asian gunmen go on a shooting rampage the ratio is usually far more fatal than what we’ve discussed before...

Marksmanship is Nothing More Than White Privilege |Just go to a Florida nightclub to find out.July 28, 2016

Second, the fact that the gunman escaped, rather than sticking around to keep shooting people until he was killed himself, as in the white and Asian mass shootings.

That's not the reaction of white Aggies.

I'll add that I found on Facebook, but am not linking to for privacy reasons, a couple who said that their daughter was at this party, and while mercifully unhurt, had had the terrifying experience of being in the room right next to people who were shot. They're a black couple.

And of course, in any case like this where the police won't name or describe victims or suspect, the MSM journalists present should say "If you can't release their names, then tell us what color they were." But they never do.

Update: Heavy.com has photos of one victim: Kevin Berry AKA Choppaboy Wess. 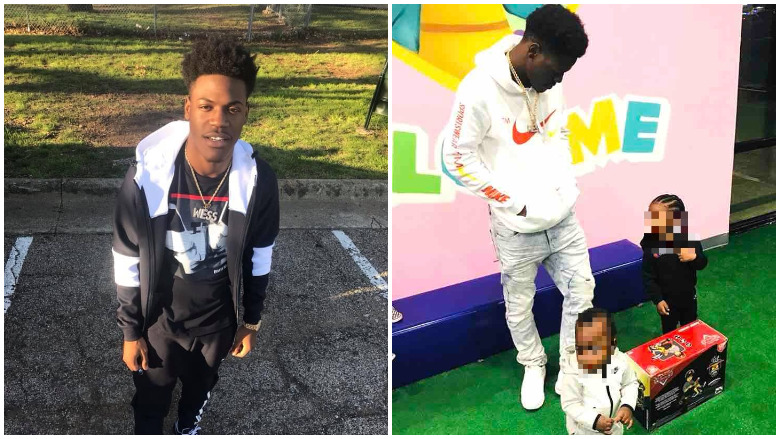