Hate Crime Double Standard: White Gets 25 Years For Shooting But Not Killing Black, Black Teens Get PROBATION For Killing White 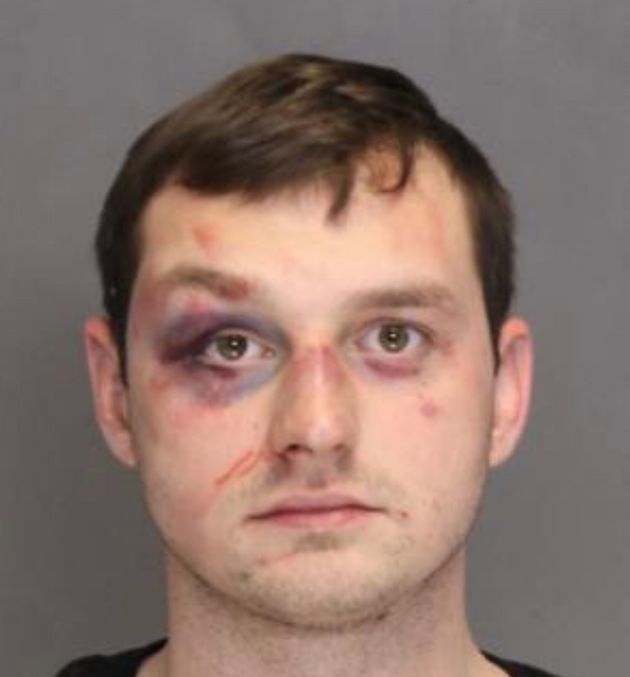 On Twitter I noted these two stories, one about a wrongthinking Baltimore white guy who shot but didn't kill, a black man who had hit him with a concrete come along rake with the sentence for two black teens who killed a white man at a county fair.

Brandon Higgs, right, was involved in fight with two blacks (Smith and Peete, below) laying concrete near is his house and

was accused of pushing Smith, who pushed him back. Smith then hit Higgs with what’s called a come-along, a rake used to smooth concrete. At some point, Higgs drew a gun and a tussle ensued, with Peete hopping into the melee to help Smith.

As they wrestled, Higgs’s gun fired once, sending a bullet tearing through Smith’s leg, shattering his tibia. Smith and Peete then beat, disarmed and restrained Higgs until police officers arrived. 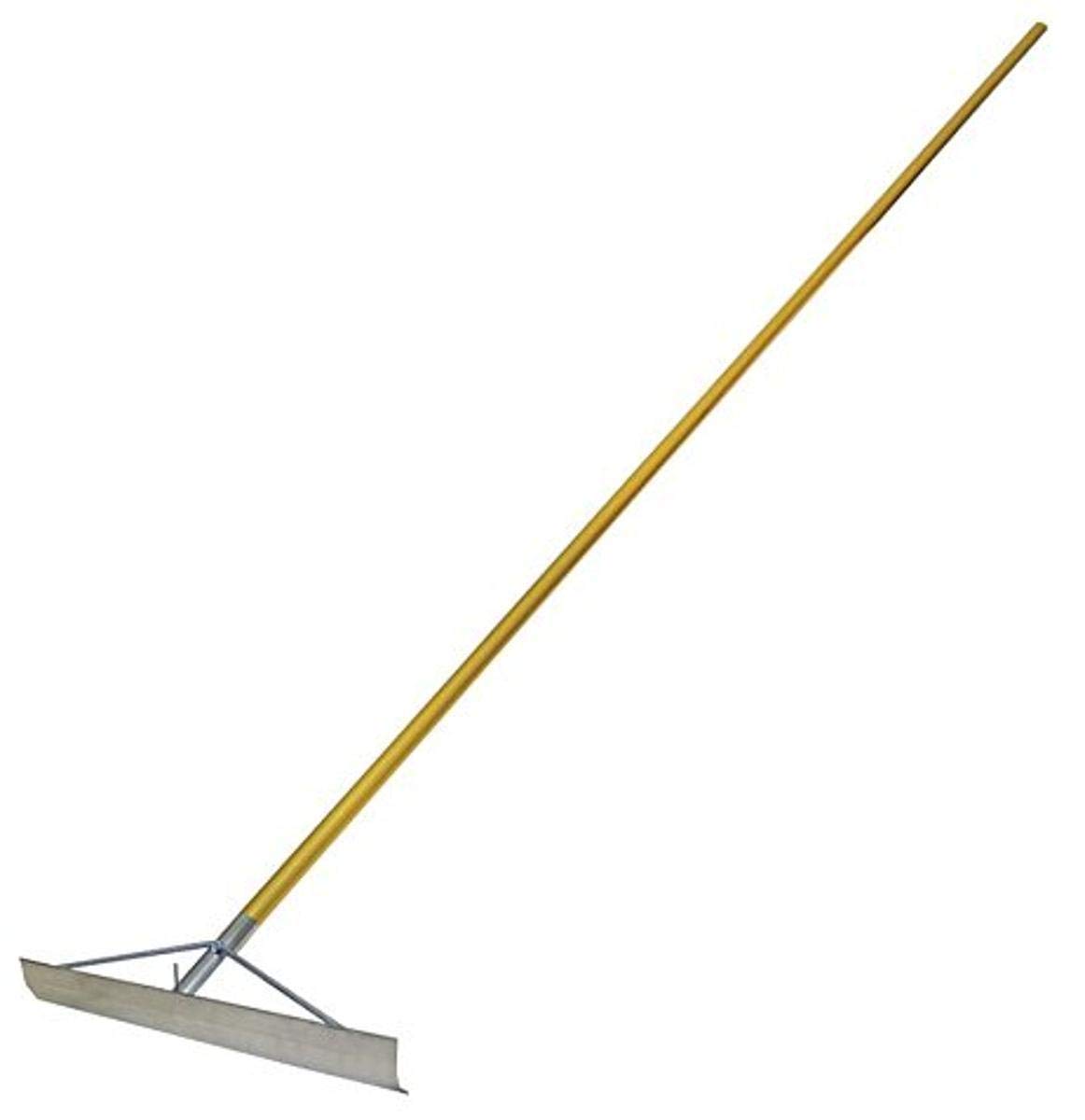 5 foot handle, 20 inch blade, if a police officer used something like that on rioters, they'd hang him. But even assuming Higgs is in the wrong, and not in any way a legitimate self-defence case, the reason he's been sentenced to 25 years in jail is because he's accused of comitting a hate crime. First, because the alleged victims said he called them an alleged epithet, and second because he was "was found to have links to white supremacist groups during the investigation, according to John Magee from the Baltimore County State's Attorney's Office. "

The other case I noted was this, the murder of John Weed, a 59-year old white man by two black teens, who beat him to death for no reason, and spat on him as he lay dying. They got probation for killing (but not shooting) a man—because the authorities didn't care if they had "racist conversations online". 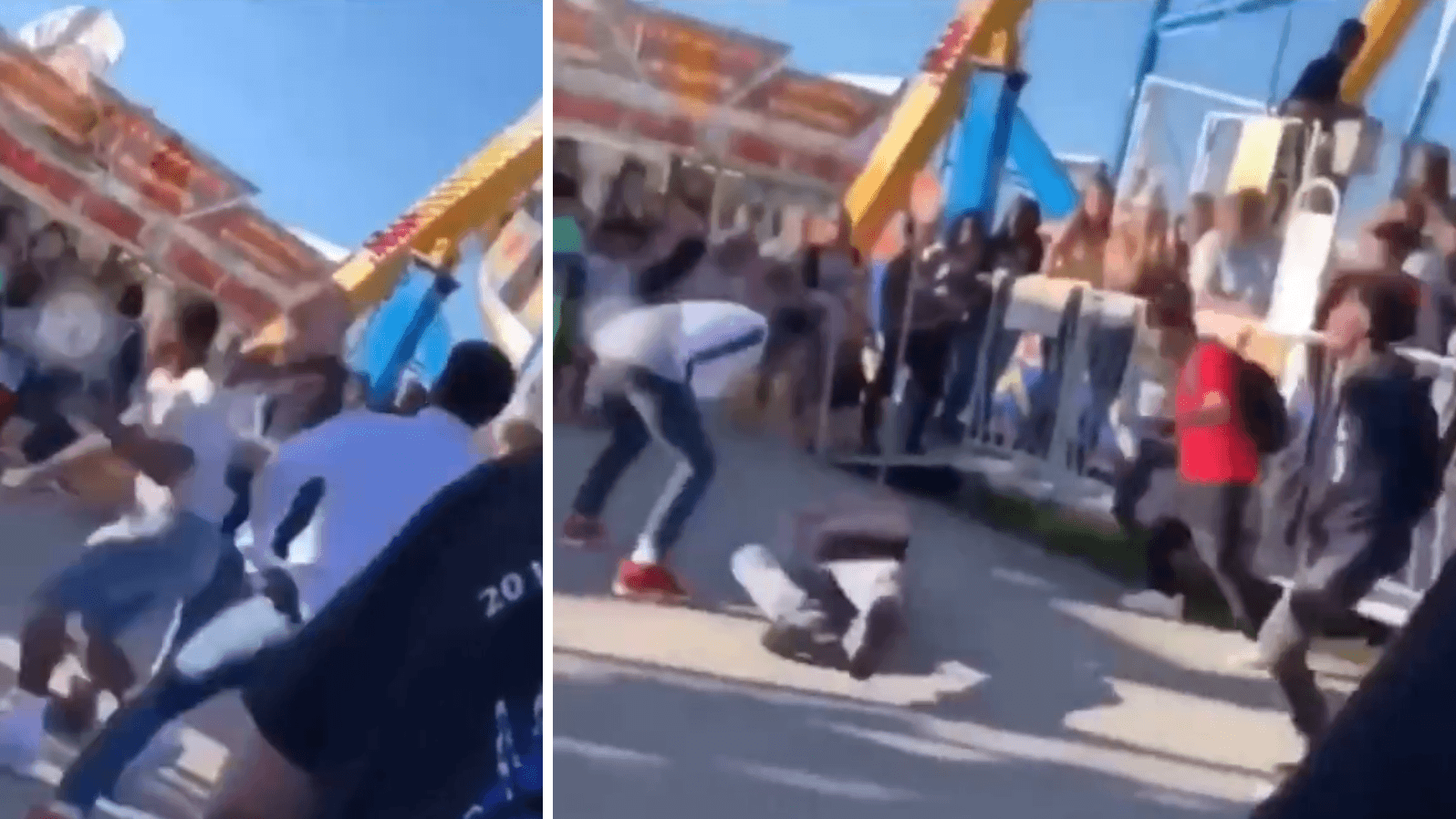 The original concept behind "hate crimes" was that they would expose and penalize and help root out the "white racism" and "hatred" that supposedly permeate American society, and even today those who push them complain that there are far more hate crimes than are really counted by the police (they're not talking about hate crimes against whites, like the one in New York). But what hate crime laws have really done is expose the blatant double standard, the injustice and the transparent anti-white racism that the self-proclaimed "enemies of hate" have entrenched in our laws and increasingly, through the media, into our minds.