When you hear that a "sovereign citizen" named Jerry Thompson has committed a crime and is planning a pro se defense, you might expect him to look like this: 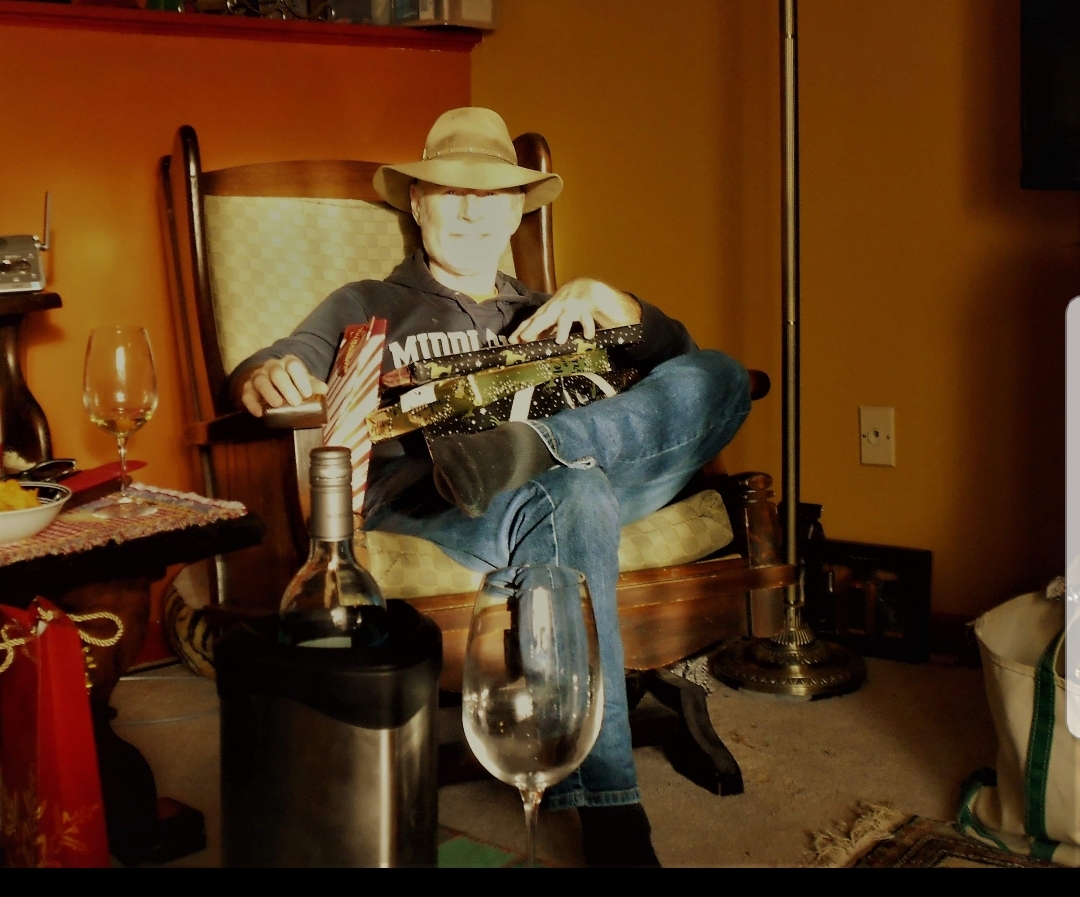 That would be wrong—that's Victor King, the white victim of Jerry Thompson, who decapitated his landlord in an argument over rent. Jerry Thompson looks like this: 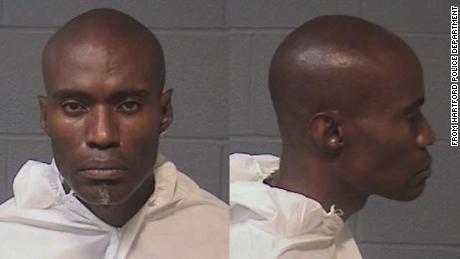 From the CNN story:

A Connecticut man decapitated his landlord with a sword after being told he had to move out because of overdue rent, Hartford police say.

The Hartford Police Department responded to a 911 call Saturday morning from the landlord, Victor King, who said that his roommate Jerry Thompson, 42, had been "waving a sword at him in a threatening and terrorizing manner" amid a rent dispute, according to an arrest warrant filed by Hartford detectives.

King gave officers Thompson's cell phone number, according to the warrant. It did not say if police spoke to Thompson Saturday.

The next day, police received calls from a neighbor and then a separate friend of King's who were concerned about his safety, the warrant said.

Police entered the residence Sunday afternoon to find a grisly crime scene and King's body "covered by numerous articles of bedding" on the floor, according to the warrant.

Surveillance video also caught a male exiting a white Jeep, carrying a "long skinny white object in his right hand," walking into the residence Saturday afternoon, and exiting about 30 minutes later with the same object, the warrant said.

When questioned by police, Thompson refused to speak but wrote on a sheet of paper that the "paper in glove compart in Jeep is all you need," the detectives said.

Once a search warrant was obtained, police found paperwork suggesting Thompson believed he was a "sovereign citizen," or an individual who believes he is not subject to any statutes and interprets the laws in their own way, the detectives wrote. [Emphases added.]

A tenant decapitated his landlord with a sword over a rent dispute, Hartford police say, by Ganesh Setty, CNN, July 31, 2020

"Sovereign Citizen" ideology is mostly a white thing, but even the SPLC, which links it with "white supremacy" (because of course they do) admits that there's a group of "Moorish Sovereign Citizens" who are very black, writing that  Moorish sovereign citizens

known to affiliate with other Black Nationalist groups as well as with criminal organizations. Moors have participated in rallies, conferences, and other events with groups, such as the Bloods street gang, the Latin Kings street gang, the New Black Panther Party, the Nation of Islam and Black Hebrew Israelites, according to law enforcement sources. Areas of common interest between Black Nationalists and Moorish sovereigns include their African-American heritage, assertions of entitlement to certain geographical areas, targeting of police and other government officials, violent reaction to incidents of perceived police brutality and engaging in crimes of opportunity.

Of course, this guy is not necessarily a member of a formal group, he may just be a nut. But he's not a lone nut—we're in the middle of nationwide outbreak of riots, based on "African-American heritage" which includes  "assertions of entitlement to certain geographical areas, targeting of police and other government officials, violent reaction to incidents of perceived police brutality" and a lot of "crimes of opportunity."

And in the midst of all of this, it's just crazy that news outlets can't report this as the murder of a white man by a black man.