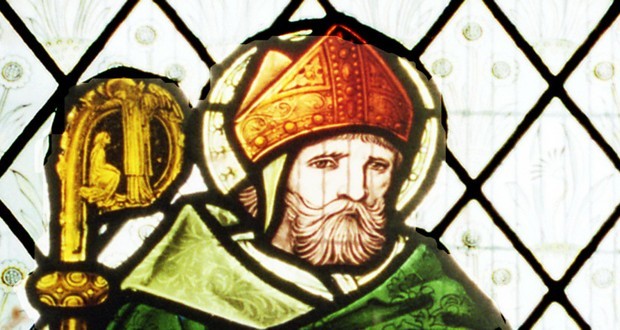 Happy Our Lady Of The Rosary/ Robert Grosseteste Day! (And Yom Kippur)

Yom Kippur is celebrated this year from sundown October 8 to sundown October 9. As with Rosh Hashanah, it is increasingly observed as a de facto holiday by American schools and legislatures. And, as with Rosh Hashana, we point out, in the spirit of diversity that has brought us the War Against Christmas, that it is also the Feast of Our Lady of the Rosary. Well, actually that's on October 7, but Chanukah isn't always near Christmas either.

This feast is particularly appropriate to VDARE.COM readers, because it celebrates the Christian victory over the Turks at the Battle of Lepanto in 1571, saving Europe from an earlier Muslim invasion. And in the Episcopalian Church Calendar, October 9 is the feast day of Robert Grosseteste, Bishop of Lincoln in the thirteenth century. Because of his resistance to church corruption, Italian absentee clergy and royal usurpation (he was present at the signing of the Magna Carta), plus his scientific interests, Grosseteste has been regarded as a precursor of the Protestant Enlightenment to which Virginia Dare, and America, are heirs.

You can really get into this upstaging game! VDARE.COM wishes a happy Day to everyone.