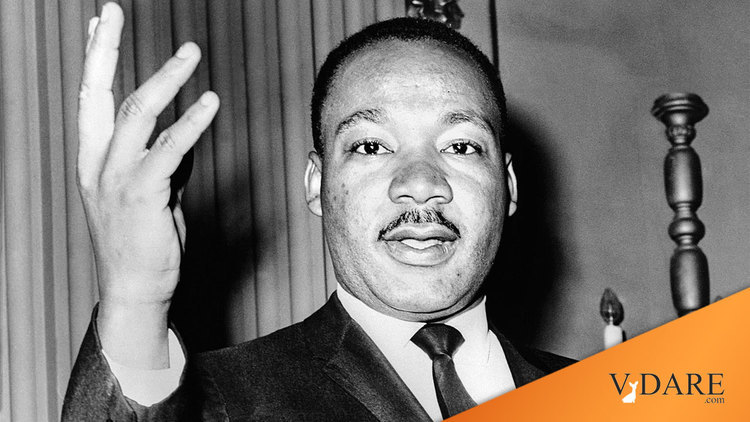 I hope it snows! There’s nothing quite so beautiful as a white Martin Luther King, Jr. Day. about 5 hours ago via web

That's Phillips's paradoxical style, but apparently he's heard from people with no sense of humor:

I deeply apologize — with extra sorry sauce — if I offended anyone with my last tweet. 9:55 PM Jan 15th via web

Right. The wrong people would probably be me and Kathy Shaidle, who linked to my post and pointed out Phillips's backing away.

Of course, Emo Phillips is the man who said "You know what I hate? Indian givers...no, I take that back."

To give you an example of the kind of humor Emo Phillips makes his living with, and doesn't feel the need to apologize for, this collection includes references to sex, (or something like it) with a girl in"skimpy little Nazi costume",sex with "a girl of nine," coffee enemas, schoolyard shootings, the death of Mary Jo Kopechne, necrophilia, ("My classmates would copulate with anything that moved, but I never saw any reason to limit myself") incest ("My mother was like a sister to me, only we didn't have sex quite so often") and finally, a joke about the assassination of John F. Kennedy.

In spite of that, we've written a good deal on the subject. Writing myself in 2009, I provided a list of our writings on Dr. King:

If you're one of the 29 percent of Americans who gets off work on MLK Day, enjoy it! In the words of Chris Rock, "You gotta be pretty racist to not want a day off from work."

If you are stuck at a computer, take some time to look at these.