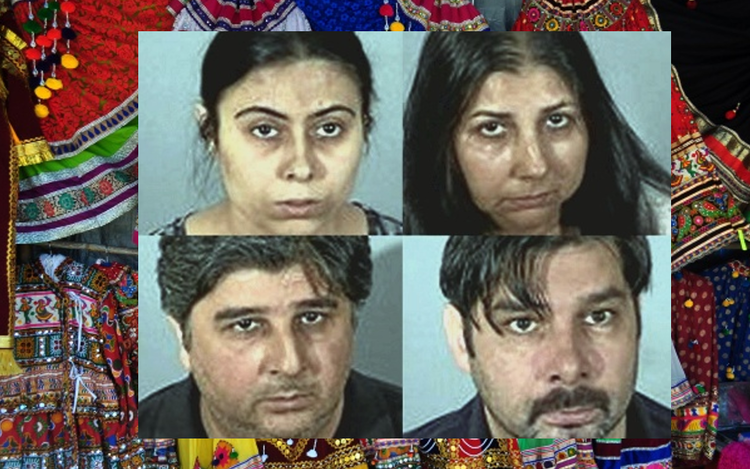 The Deceptology blog focuses on magic tricks, optical illusions, con games, and various interesting methods of committing crime that appear in the news. Here they've been the victim of a little self-deception:

They've described themselves as a "Gypsy family" from Poland, and it seems they were not in the U.S. to help dispel myths about Gypsies. Instead, they were perpetuating them.[More]

What do they mean "myths about Gypsies"? Stereotypes aren't myths, they're generally true. This is especially true of stereotypes about gypsies.

A while back, I wrote that Joe Sobran, discussing prejudice, wrote that

"But most prejudices aren’t created by official doctrines; they result from popular experience and the slow spreading of a group’s reputation. The first gypsy I ever met — on a street in Rome — grabbed a wad of money out of my hand. I’d been too naive to be wary of her, though my companions had warned me against her."