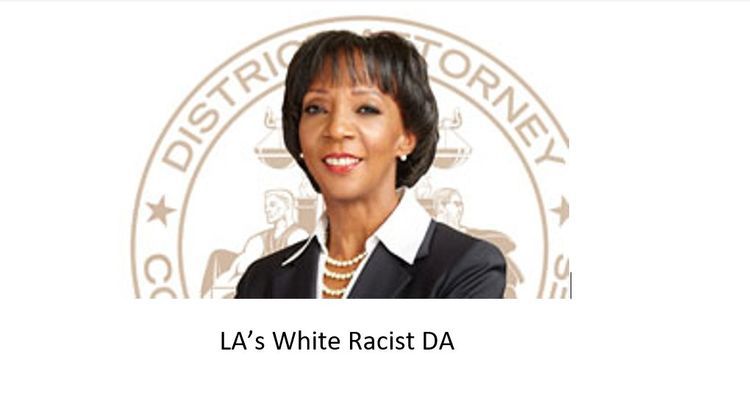 In Los Angeles, only people of color are sentenced to death

The county’s prosecutor has won death sentences for 22 defendants, none of them white, report shows

Los Angeles has sentenced more people to death than any other county in the US, and only people of color have received the death penalty under the region’s current prosecutor, a new report shows.

LA county’s district attorney, Jackie Lacey, has won death sentences for a total of 22 defendants, all people of color, and eight of them were represented by lawyers with serious misconduct charges prior or after their cases, according to a new analysis by the American Civil Liberties Union (ACLU).

The last execution in California was on January 17, 2006.

Lacey’s office has also continued to pursue death penalty trials this year despite the fact that California’s governor, Gavin Newsom, issued a moratorium on capital punishment, with an executive order officially halting executions in the state.

In addition to severe racial disparities and ethical concerns around legal representation, LA’s system is costing taxpayers millions of dollars in pursuit of a punishment the region’s voters and California leaders have rejected, activists said. Some key findings:

In California, 222 people currently sentenced to death are from LA county, representing 31% of all death sentences in the state. (The LA population is only 25% of the statewide figure.)

LA County has 10 million people, about twice the population the second biggest county, Cook in Illinois.

In the last five years, LA produced more death sentences per capita than any large county in Texas, North Carolina, Pennsylvania, Utah or Washington – and sent more people to death row than the states of Georgia, Louisiana, Mississippi, Tennessee and Virginia combined.
Last year, out of 3,100 counties nationwide, LA was one of only four to have more than one death sentence.

Under Lacey’s tenure, which began in 2012, zero white defendants have been sentenced to death, and her capital punishment sentences disproportionately targeted cases involving white victims. Although 12% of homicide victims in LA county are white, 36% of Lacey’s death penalty wins involved white victims.

Of the 22 defendants sentenced under Lacey, 13 were Latinx, eight were black and one was Asian.

“This should be profoundly troubling to all of us,” Cassy Stubbs, director of the ACLU Capital Punishment Project, told the Guardian. “Los Angeles is really in a class of its own … It is just such an enormous producer of death sentences in a way that really does not make sense for where we are today.” …

The district attorney’s office has “extensive review processes” in place to decide whether to pursue the death penalty and makes recommendations “based on the facts without regard to the race of a defendant or a victim”, Lacey said. Her office sought the death penalty in less than 3% of all eligible cases last year, she said.

Back in 2010, I read through most of the 2,700 homicides committed in Los Angeles County in 2007-2009, as aggregated by reporter Jill Leovy in the Los Angeles Times’ Homicide Blog.