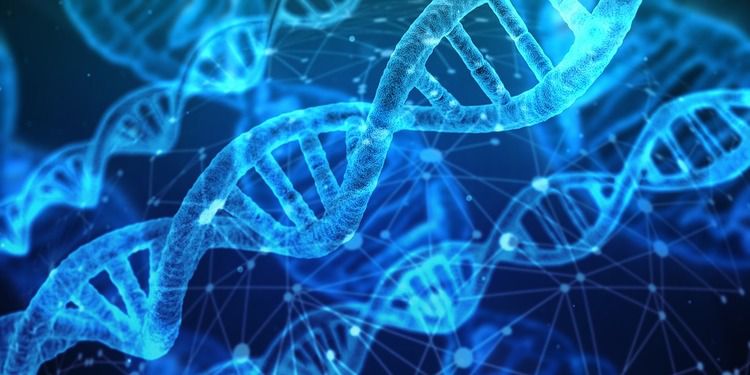 … The fraction of the variance influenced by these few SNPs is low, less than 1%. The contribution of all common SNPs is larger, estimated to be between 8% and 25%. Still small compared to traits like height and IQ, but then we knew that the heritability of homosexuality is not terribly high, from twin studies and such – political views are more heritable.

So gene influence homosexuality, but then they influence everything. Does it look as if the key causal link ( assuming that there is one) is genetic? No, but then we knew that already, from high discordance for homosexuality in MZ twins.

Most interesting to me were the genetic correlations between same-sex behavior and various other traits.

Generally, the traits genetically correlated with homosexuality are bad things. As far as I can see, they look like noise, rather than any kind of genetic strategy. Mostly, they accord with what we already knew about male and female homosexuals: both are significantly more likely to have psychiatric disorders, far more likely to use drugs. The mental-illness association maybe looks stronger in lesbians. The moderately-shared genetic architecture seems compatible with a noise model.

So, not much evidence here that homosexuality evolved for some fitness purpose.