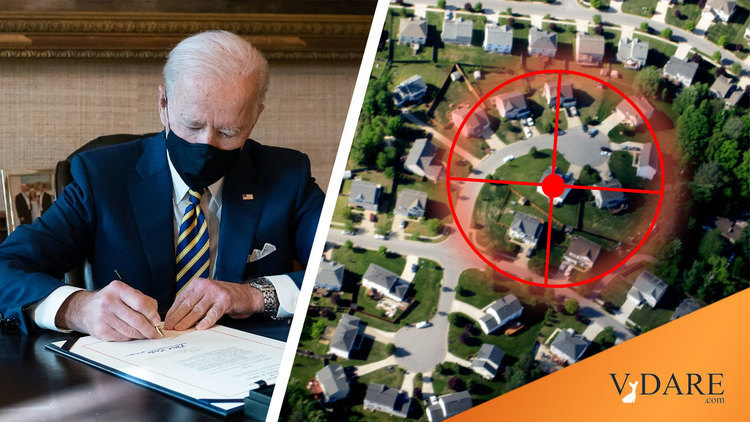 (Bloomberg) — Fuller racial integration across the U.S. would meaningfully boost long-term economic growth, according to a study by researchers at Moody’s Analytics.

If communities across the country were comparable to the nation’s most integrated areas, the real gross domestic product growth would increase from 2.4% to 2.7% per year over the next decade, Moody’s estimated.

The gain would be an “economic game changer,” wrote economists Mark Zandi, Dante DeAntonio, Kwame Donaldson and Matt Colyar. “It adds up to real money that could substantially improve the long-term financial success of all Americans.”

Racial integration is essential as the U.S. inches toward becoming a nation where minorities account for a majority of the population.

The Moody’s paper calculated a racial integration score for each county based on the Census Bureau’s demographic data of census tracts, which are smaller parcels of land. Counties where racial distribution of the tracts matched the county’s overall racial distribution were considered “fully racially integrated.” In other words, in such counties, racial or ethnic groups aren’t concentrated in small areas.

For the more than 400 counties with 30 or more census tracts, the study found a strong positive relationship between racial integration and real GDP growth, after controlling for factors such as growth in population, employment and income. Less integrated counties experienced weaker growth regardless of whether they were predominantly White or non-White.

The researchers found that Kings County (Brooklyn) and Queens County in New York City were highly segregated, as were Essex County in New Jersey and Cook County in Illinois, which includes Chicago. They identified Wayne County, Michigan, which is home to Detroit, as the most segregated highly populous county in the country.

By contrast, populous counties that are more racially integrated include Hidalgo and El Paso on the Texas border with Mexico and areas in the Boston and Philadelphia suburbs, such as Middlesex County in Massachusetts and Montgomery County in Pennsylvania.

From the original study:

and Collin in the Dallas metro area. … Several counties in the Pacific Northwest also stand out as more integrated, including Snohomish and Pierce counties in the Seattle and Tacoma metro areas, respectively, and Multnomah County in the Portland OR metro area.

In other words, fast-growing counties, such Collin in the DFW exurbs (home of Plano and Frisco), or big white cities in the most underpopulated corner of the U.S., the Pacific Northwest, are attracting more Asians and Hispanics and middle class blacks to traditionally white areas. In contrast, wealthy, long-ago built-up areas, such as Kings (Brooklyn), Queens, and Cook County (Chicago), where you have both middle class neighborhoods and poor black and Puerto Rican neighborhoods, tend to be more segregated. Gentrification of dangerous black slums is a lot slower process than building mcmansions on exurban farmland.

If Wayne County suddenly became the most integrated county in the country, its real GDP would increase by more than 8% per year over the next decade, according to the analysis.

Well, yeah, if suddenly everybody from around the world wanted to move to Detroit because it was so fast growing, it would be more integrated.