The hopeless Republican leadership has moved beyond simply not opposing President Obama. They are now punishing those members of the caucus who do oppose the President.(Pictured right  Obama and his House Republican, Speaker John Boehner.) 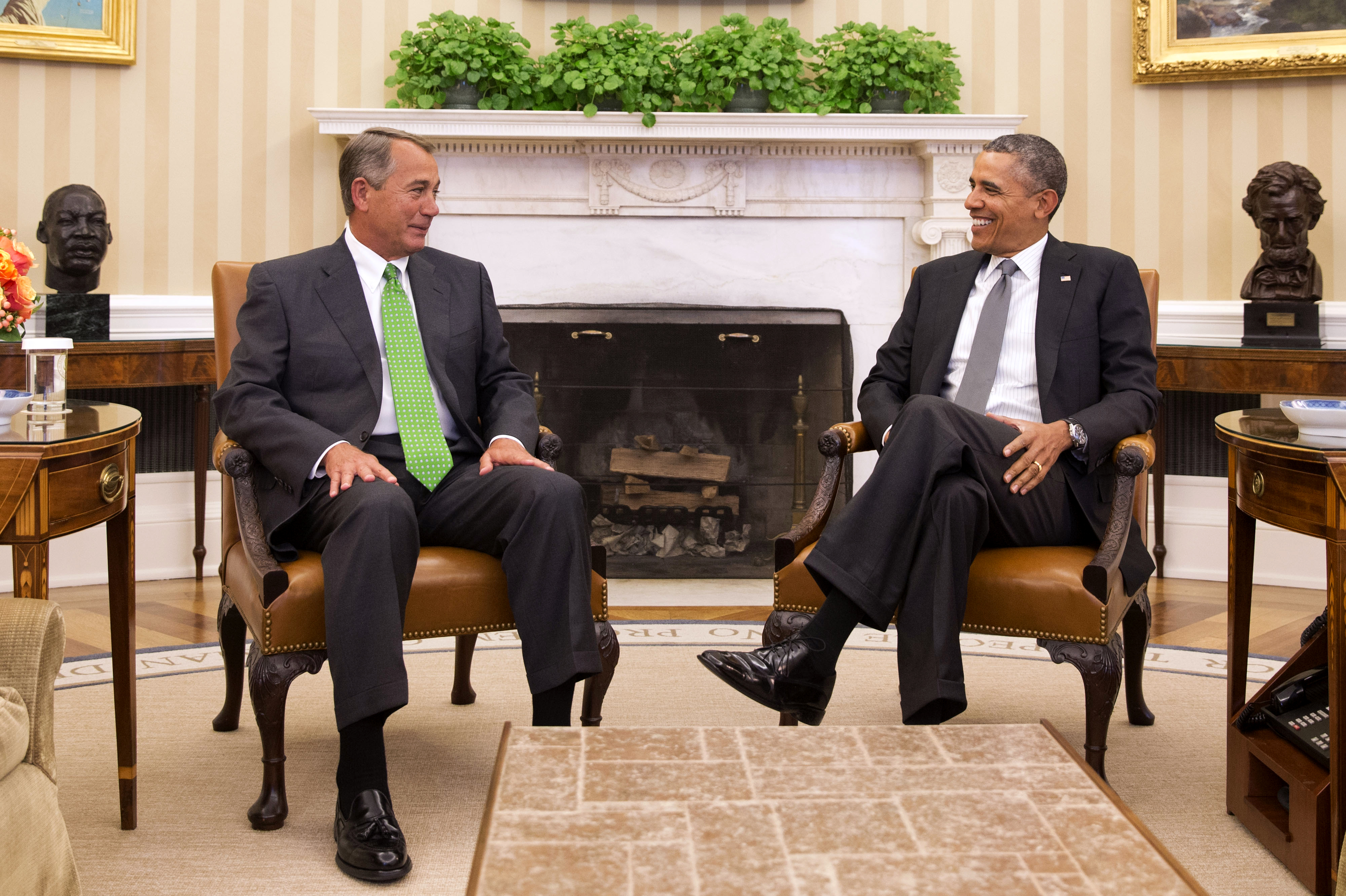 House Oversight and Government Reform Chairman Jason Chaffetz (R-Utah) has removed Rep. Mark Meadows (R-N.C.) from his post as a subcommittee chairman, according to a Chaffetz spokesperson.

The removal comes after Meadows bucked House Speaker John Boehner (R-Ohio) in opposing a vote that would give President Obama expanded powers to "fast track" his trade agenda...

Earlier this week, House GOP leaders nixed three conservatives who voted against a procedural vote on the trade bill off the whip team.

Reps. Cynthia Lummis (Wyo.), Steve Pearce (N.M.) and Trent Franks (Ariz.) are no longer part of the whip team. It had been speculated the House GOP might take further action against other Republicans who voted against the trade deal.

You may recall Jason Chaffetz (R-Utah) was elected after defeating Chris Cannon in a primary challenge largely driven by conservative anger against mass immigration and a planned Amnesty/Immigration Surge. Once in office, Chaffetz promptly betrayed his supporters (except, one assumes, the larger donors) and decided he supported Amnesty.

It's not really fair to say that the GOP Leadership is not opposing President Obama. It's worse. The current Republican leadership consists of collaborators with the Obama Regime's Minority Occupation Government. After all, thus far, the only fruits of the Republican victory in the midterm elections has been the Trans-Pacific Partnership Trade Deal, which the GOP Leadership has openly lied about in order to defend and which it has forced through against the strident opposition of conservative voters. If there was a Democratic House, what would be different?

Besides the relationship between immigration and the Trans-Pacific Partnership, this intra-Republican struggle has another connection to the National Question. Check out the NumbersUSA ratings of those Republicans who have been purged:

That's right. Four Republicans with A plus ratings who just got demoted for taking the conservative stance.