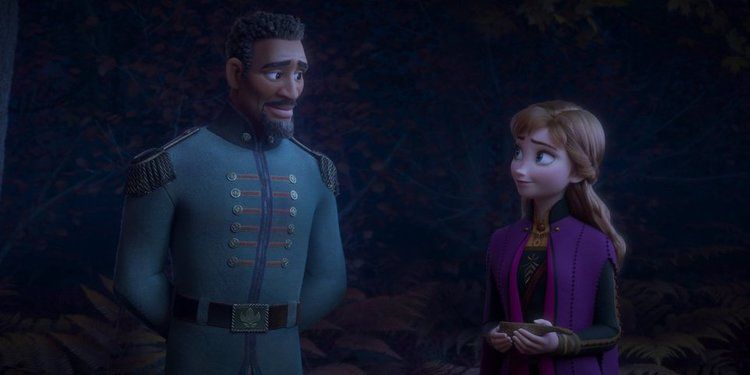 Anyone with daughters cannot escape the "Frozen" phenomenon, so the family trooped out the other night for the second installment of the fictional Nordic kingdom sisters, one of whom has the power to freeze stuff with her hands.

The first was a respite from cinematic wokeness because the settings and characters were pronouncedly white.  But the second makes amends with (spoiler alert) an anti-colonial, white-bashing theme.
Turns out Anna and Elsa, like Elizabeth Warren, have native heritage!
Yes, despite their blue eyes and Elsa's platinum hair, their mom was from a slightly Asian-looking, Eskimo-inspired northern native tribe, which is/was in full communion with nature.

Grandfather, meanwhile, was a barrel-chested, mustachioed evil white royal who plotted to subdue the tribe by damming up their river water.  In a flashback scene, he's shown about to sword chop the piously kneeling tribal elder, who's praising the earth, wind and sky. 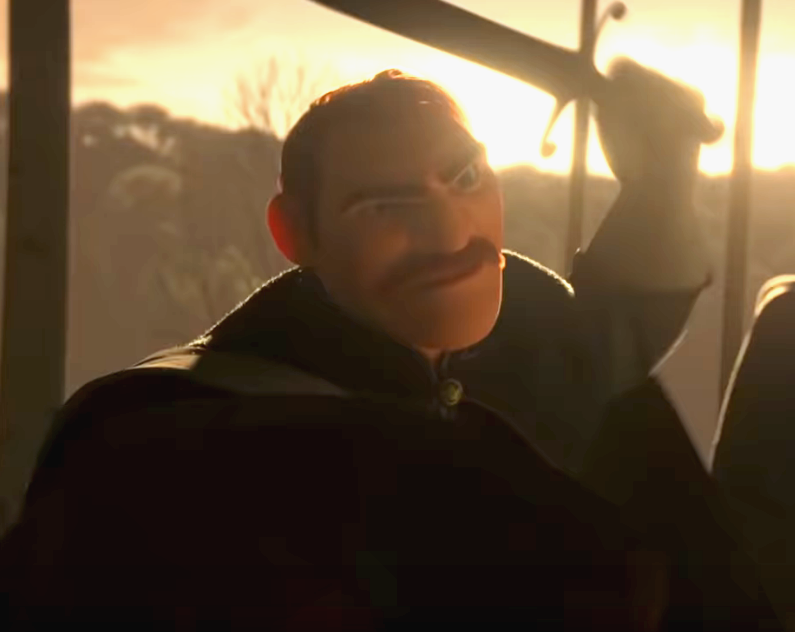 And they don't forget to tag on the total absurdity of a black character (naturally, a general of Arendelle).
The animation is marvelous and the songs bouncy, but Frozen seems to have been commandeered by Lin-Manuel Miranda.
Frozen 3 will make sure to address the issues of transgender snowmen and global warming caused by excessive sauna use.