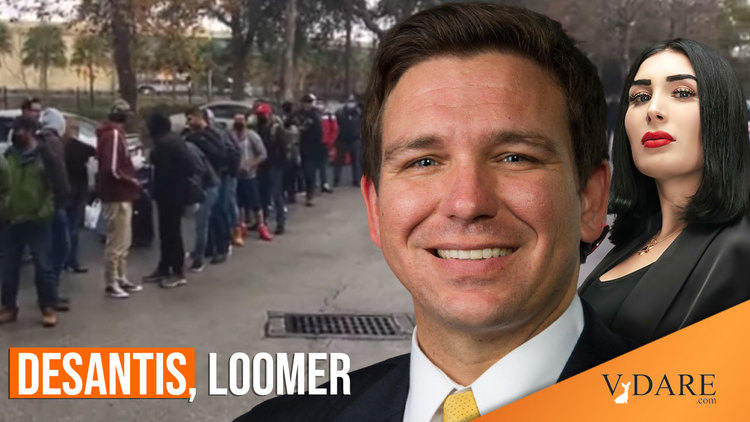 Because it's the Biden Administration (AKA the Federal Government) shipping the illegals in (illegally and impeachably) Ron DeSantis as Governor of Florida can't just arrest the illegals and turn them over to DHS—they'd just let them go.

So he's going after the Florida businesses that are facilitating and profiting from this.

Florida Gov. Ron DeSantis told reporters Monday that he doesn't want the problems related to illegal immigration at the border to be "imported into the state of Florida."

DeSantis addressed a question about transportation companies and hotels harboring illegal immigrants in the Sunshine State.

"If you’re knowingly involved in that, you’re doing stuff that we don’t want. We don’t want the problems at the southern border to be imported into the state of Florida," DeSantis said during a press conference. "And so people that are instrumental in that, we want to hold accountable by, of course, denying business opportunities with state and local but, maybe even more important, making them pay restitution for all the costs that’s going to end up doing." 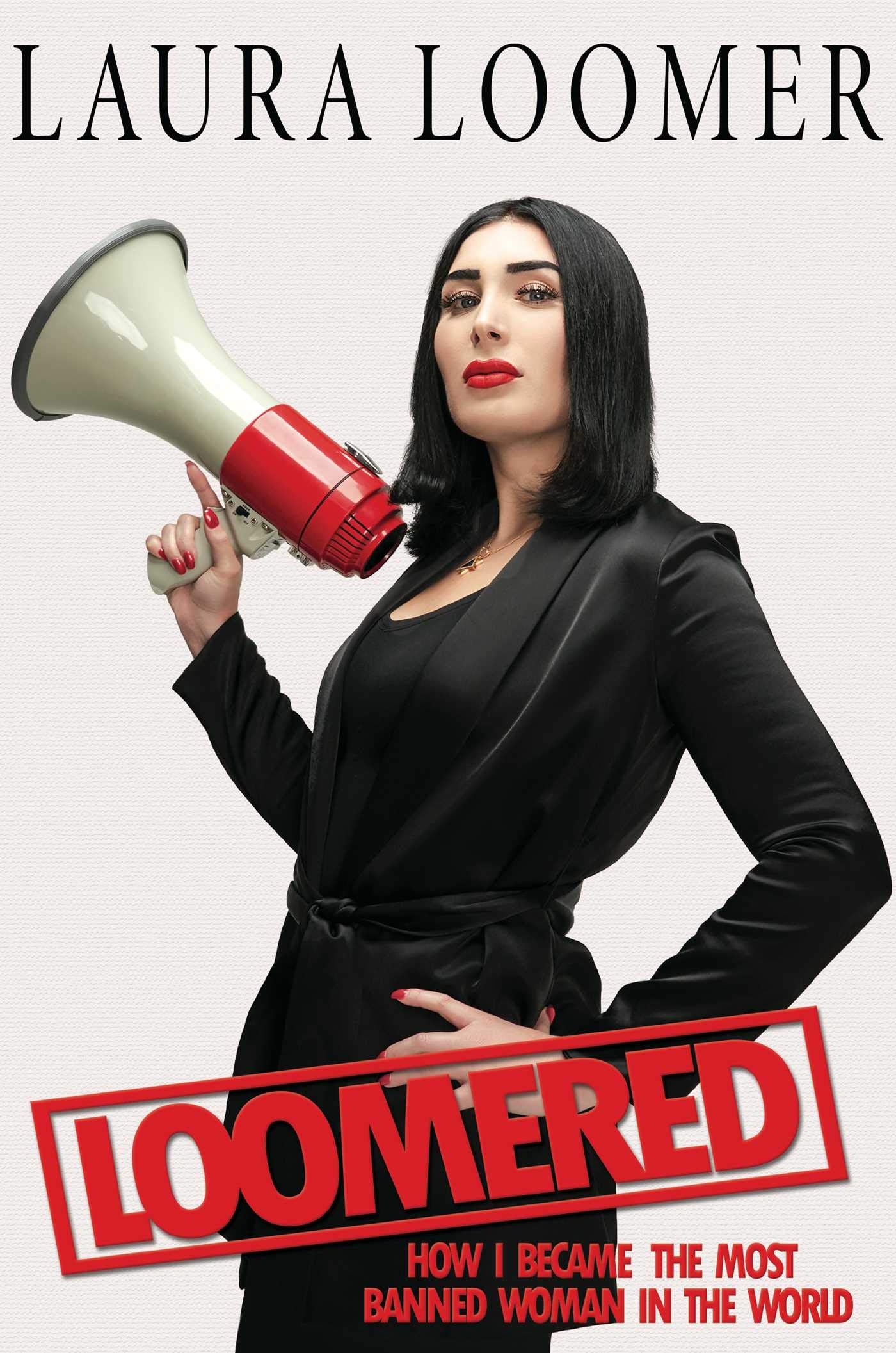 The Florida governor commented on a video captured by conservative independent journalist Laura Loomer this week, appearing to show a busload of illegal immigrants being dropped off in Florida.

DeSantis's office previously claimed in November that the Biden administration had sent more than 70 planes full of migrants from the border to Jacksonville.

Here's the video from Laura Loomer, one of the world's most deplatformed women:

While she herself is banned from YouTube, Twitter, etc., this original video is making waves in the MSM and being backed by the Governor of Florida—who may be the successor to Donald Trump.