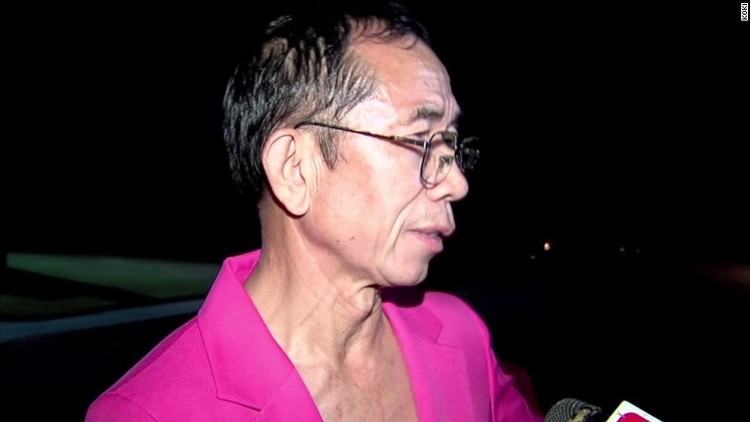 Five Shot In Tulsa—What's Hmong With This Picture?

Not an immigrant mass murder, because no one is actually dead, but part of the same phenomenon:

5 injured in shooting at Hmong celebration in Tulsa, Oklahoma

Authorities don't know what caused the man to begin shooting inside the Green Country Event Center. He has been arrested.

Two attendees were hit in the upper body, while the other three were struck in the arm and leg, said Tulsa Police Capt. Mike Williams.

"One of the individuals will probably lose his lower leg," Williams said.

A police helicopter that happened to be flying by saw a vehicle leaving the area. When officers tried to stop the car, they saw a passenger changing clothes, then throwing his hoodie and a gun from the car, Williams said.

Police believe the passenger, 19-year-old Ming Mee, was the shooter.

Both he and the driver, 21-year-old Boon Mee, were arrested. [More]

The Hmong people, also known as the Meo or Montagnards, are Southeast Asia's version of wild Indians: indigenous hunters who fought as mercenaries on the American side in Vietnam, leading to the first Hmong immigration, although chain migration means they're still coming. They will continue to a problem for some time to come, considering that actual Indians are still a problem in Tulsa.

There have been notable incidents of Hmong violence, some of them much more fatal, because unfortunately, they're good shots. See Why Immigrants Kill, by the late Sam Francis.

While the Hmong problem is actually deadly serious, it's also been the occasion for some bad puns. For hmore of that, see