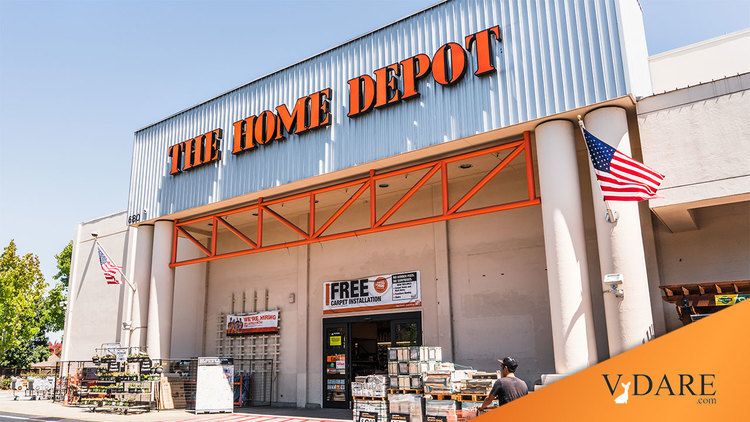 First Latino Mayor Of Passaic Arrested On Charges Of Corruption

Here are two stories about Samuel Rivera, Mayor of Passaic, New Jersey. The first is about his decision to build a day labor center for illegal aliens in 2006:

By February, as many as 200 laborers workers were soliciting work in the Home Depot parking lot, and spreading out along nearby Dayton Avenue. Passaic Mayor Samuel Rivera said he was receiving daily calls about workers littering, urinating in public and whistling at women. Police cracked down on day laborers with a ticketing blitz for loitering and blocking sidewalks.

What happened next surprised everyone.

On the morning of March 21, about 50 day laborers, organized by the Association of Community Organizations for Reform Now, marched from the Home Depot to City Hall several blocks away. They held protest signs and chanted, ”United Day Laborers of Home Depot will never be defeated!”

Rivera, the city’s first Latino mayor, burst out of City Hall and scolded them for making a scene, but then turned conciliatory and escorted the leaders – including Jose Castro – upstairs to his office. More than an hour later, the day laborers emerged with a promise from the mayor to establish a hiring center.

”I hope we’ll be the first city to come up with an agreement that can benefit everybody,” Rivera said.

Later that evening, laborers packed into a standing-room only meeting. They erupted into cheers when told of the mayor’s promise. Day laborers hustle for work, By SAMANTHA HENRY, Herald News, November 19, 2006

"The defendants allegedly demanded and accepted payments ranging from $1,500 to $17,500 at any one time," the release from the U.S. attorney's office alleges. "In most cases, the defendants sought to establish and perpetuate a corrupt relationship with the cooperating witnesses to continue receiving bribes."

Photographs of Hackett and Steele are here, in case you're wondering. Is there any connection between a Hispanic mayor who thinks that day labor centers are cool, and a New Jersey mayor who takes bribes? There might be?

Here's my question—is political corruption in New Jersey something that Americans are unwilling to do? I don't think so!