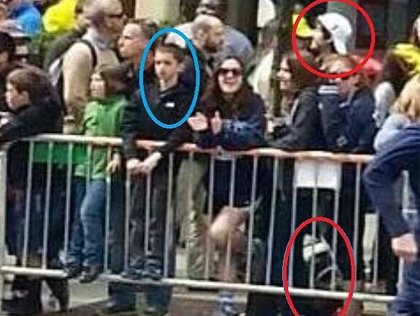 Real-estate mogul Donald Trump released a statement on Monday calling for the US government to bar all Muslims from entering the country...

"Donald J. Trump is calling for a total and complete shutdown of Muslims entering the United States until our country's representatives can figure out what is going on," his campaign statement said…

Trump said it's time for the US to look at the "hatred" from Muslims.

"Without looking at the various polling data, it is obvious to anybody the hatred is beyond comprehension..."

With the news today ISIS has targeted refugee program to enter US, Homeland Security chairman says by Julian Hattem The Hill 12/07/15 this is obviously very wise.

Once again - Donald Trump is indispensible.

(Don’t forget to sign to sign the Whitehouse.gov petition to Place a Moratorium on all Refugee Resettlement from the Middle East)

[UPDATE - ?Donald J. Trump Statement on Preventing Muslim Immigration has now been posted to his website.]