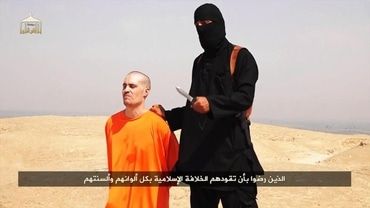 Do Muslim Decapitaters Glory In The Name Of Briton?

Mark Steyn had a post yesterday on the beheading of James Foley by a Muslim born in England with the title American Decapitated by Englishman.  Steyn is joking about him being an Englishman,  but the authors of the Telegraph article below aren't.

By Gordon Rayner, and Martin Evans

The jihadist who beheaded the American journalist James Foley is believed to be British born militant from London who calls himself John, it can be revealed.

Intelligence agents in the UK and United States are urgently looking into reports that the Islamic State in Iraq and the Levant (Isil) fighter, whose brutal actions shocked the world, is the ringleader of group of British jihadists who have specialised in hostage taking.

Based in the Isil stronghold of Raqqa in Syria, ‘John’, is described as a well-educated, intelligent, but highly committed member of the extremist terror group.

Operating closely with two other British born militants, the group have been dubbed ‘The Beatles’, by fellow jihadists because of their nationality.

It's the expression "Britons" in this context that's most notable.

Eleven years ago, I wrote a post called "Glory in the Name Of Briton" about the same phenomenon, saying

I have long been fascinated when these guys are referred to as British, or Britons – or for that matter, when Zacarias Moussaoui is referred to as a Frenchman.

When King George The Third, the son of a Hanoverian immigrant, ascended the throne of England, he made a speech in which he said "Born and educated in this country, I glory in the name of Briton."

That's assimilation for you.

Here are some of the unassimilated "Britons" profiled by the Telegraph, none of them actually British: 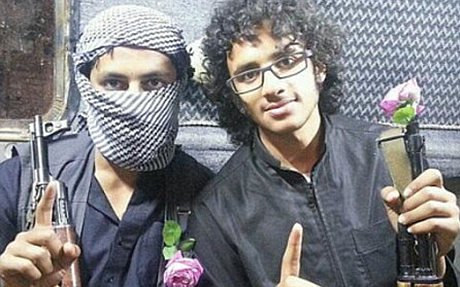 The name al-Britani is pseudonym meaning "the Briton"—like the mask, it's meant to provide him with the option of returning home and blending into actual British society as if nothing had happened. 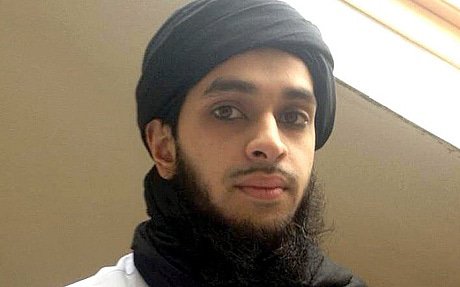 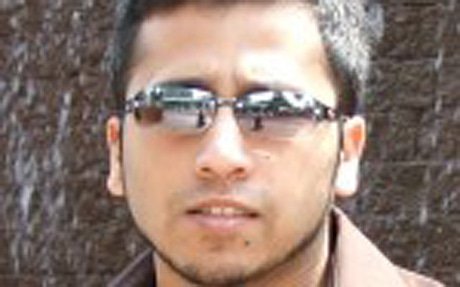 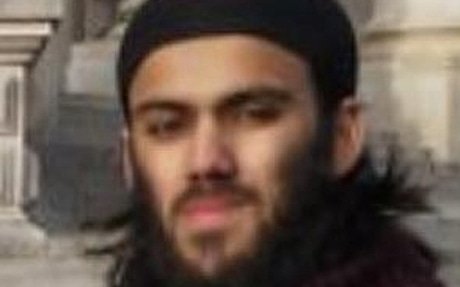 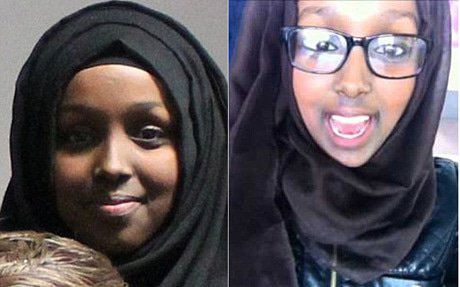 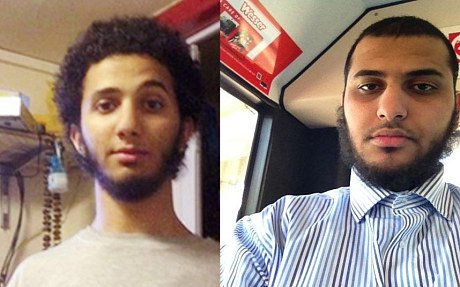 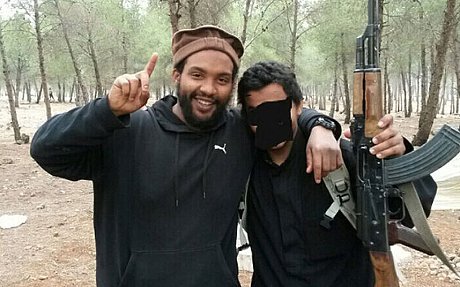 This last fellow isn't British either, but he's slightly different from the others, in that he may have some British ancestors.

Born and brought up in Hammersmith, west London, Davis was a drug dealer and gang member who converted to Islam and was further radicalised during a spell in prison.

See I see Richard Reids in jail every day, By Dr Theodore Dalrymple, December 30, 2001 for both Reid's ancestry, and the radicalizing effects of Muslim propaganda on prisoners.

I don't think the young man who blew himself to bits in the doorway of Mike's Place in Tel Aviv would have gloried in the name of Briton.

I think he would have said that. despite being born in Derby, he had a higher loyalty to the Islamic world.

That higher loyalty is the dilemma of Muslim immigration—and Mexican immigration, too.