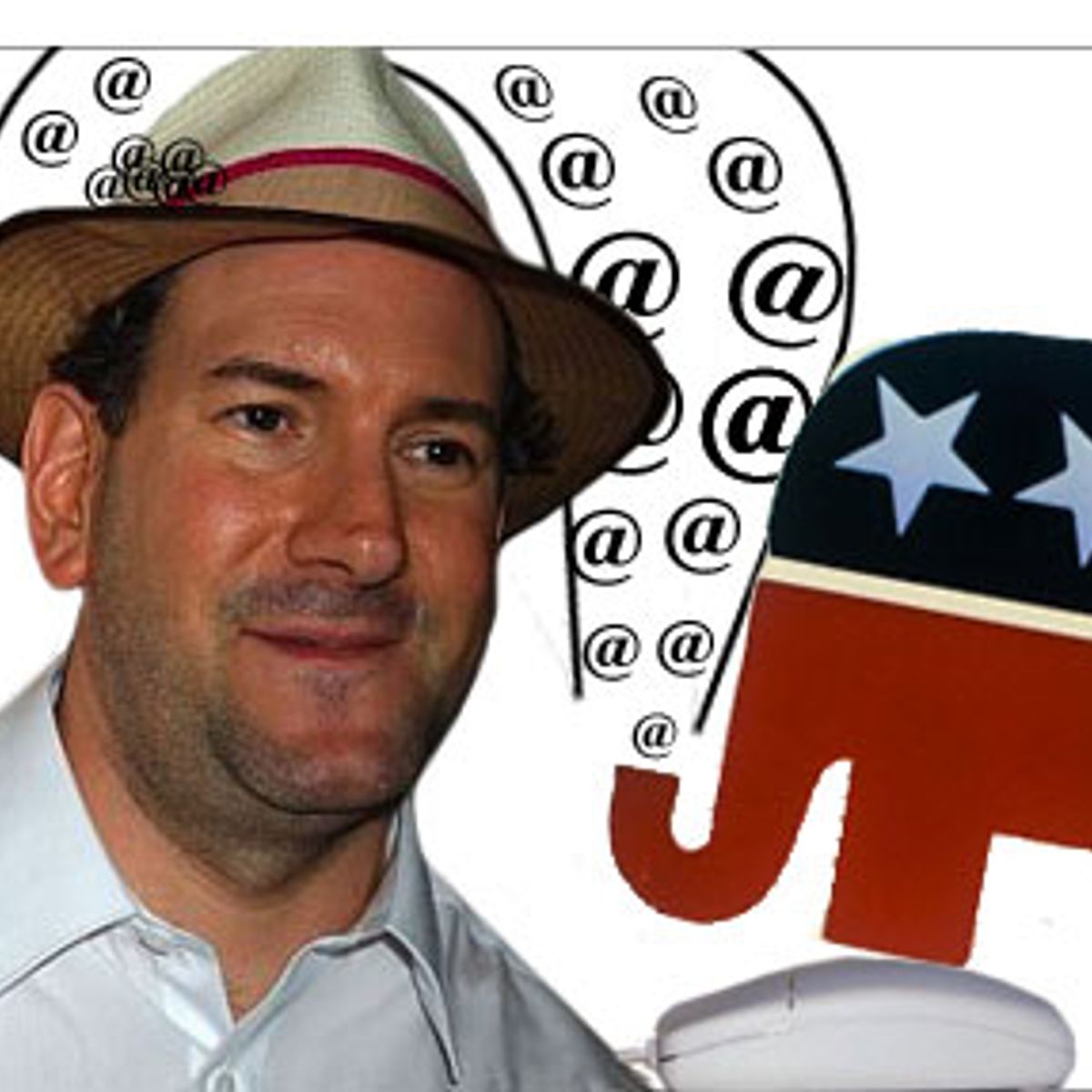 As the week draws to a close, it has become clear that the Drudge Report really does intend to avoid mentioning NR’s  John Derbyshire lynching, arguably the most significant event in “conservative” journalism in years. This despite the site finding space to record the eviction from Media Matters of a staffer at the behest of crazed Zionist Alan Dershowitz (who is not all bad) – a far less important event.

Sadly, a number of media figures whom VDARE.com respects have also been silent. We have reason to believe they fear for their livelihoods.

This does not apply to Matt Drudge. Like Rush Limbaugh, he owns an economically powerful independent business. Anyway, he not a commentator but a news aggregator—the site is supposed to carry this sort of thing.

What is going on? At first glance it is odd. Drudge has not hesitated recently to feature race-related stories the MSM would rather downplay, including supplying them with more incisive aka inflammatory headlines than offered by their originators—for instance this week Baltimore’s top cop says videotaped beating of white tourist not hate crime and  Another flash mob, this time in - -  Oregon. I am afraid the Drudge critics are right and this once independent and iconaclastic force has been assimilated into a segment of the GOP leadership – one which is very happy to benefit from “dog whistling” - covertly stirring racial antagonism - while not of course having any intention of actually defending their constituents. Occidental Dissent:

OD discussed this in the “Stormfrontization of Conservatism.” Alt Right noticed this in “Race Baiting and Its Discontents.” The “mainstream conservatives” (Drudge, Breitbart, Daily Caller, American Thinker, The Blaze, etc.) are dog whistling harder than ever before in response to hardening racial attitudes among the conservative base.

...must ensure that White anxiety, anger, and hope is safely and effectively channelled into the quarantine of the Republican Party and “Conservative Movement.” ...With race-baiting, racism remains just that—bait. The ultimate object is for Whites to continue voting Republican, and to view this as resolving their fears and anxieties and fulfilling their hopes. The moment racism ceases to be a short-circuit in the minds of the American Majority, it must be censored furiously.

I had been wondering why the Drudge Report coverage of immigration was downgraded in the middle of last year from its previously excellent quality—right at the time Rush Limbaugh started going wobbly on the subject.

Surreptitiously rousing the Peasantry is fine. But new leaders must not be permitted to emerge