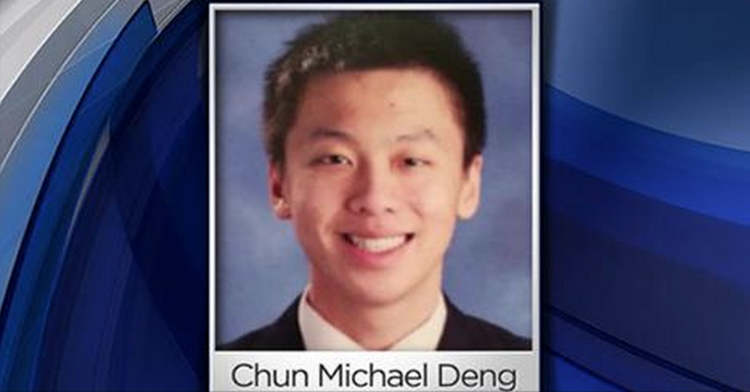 From The Pi Delta Psi (ΠΔΨ) Website—They're not trying to be diverse.

I've written that when you see in a headline that someone has died in a fraternity hazing incident, it's almost always a black fraternity, a fact unlikely to appear in a headline. (Except in the multicultural press: Frat-ricide: are African American fraternities beating themselves to death? By Paul Ruffins, DiverseEducation, July 11, 2007 and “Hannibal House”: Black fraternity hazing deaths on the rise, Maryland Examiner, March 7, 2013, both have black authors.)

Hazings in a black college fraternity are much like being “jumped in” to a gang.

The hazing death of Michael Deng, 19, at Pi Delta Psi retreat, doesn’t fall under that category.[ Hazing Death of Baruch Freshman Declared a Homicide, By Tracy Connor, NBC, February 14th 2014] It took place at Baruch College. The victim, and as far as I know, all his fraternity brothers, are Asian. Pi Delta Psi (???) is an Asian-American Cultural Interest Fraternity. (All-white fraternities are discouraged and subjected to media attacks, but no one seems to be cracking down on fraternities that aren’t white.)

Asians have, as we know, a lower tendency toward violent crime, and are less likely to kill someone by “accidentally” beating him to death. “Wait—that might cause cerebral edema, subdural hematoma, or contrecoup injuries!” is something are much more likely to hear at an Asian frat hazing than at black fraternity. 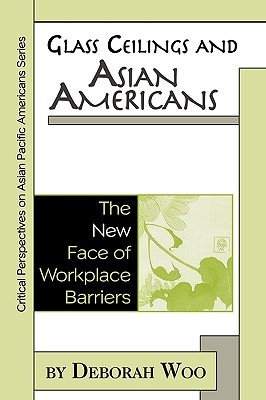 But Asians do share something with Non-Asian Minorities—racial resentment against whites. The New York Times described the hazing ritual that led, accidentally, to Michael Deng’s death

“The game is called the Glass Ceiling, and it is played outside. It involves blindfolding a person and placing a heavy item on his back. He has to navigate to someone who is calling for him, and as he makes his way, others try to tackle him.”[ Baruch College Student Dies in Fraternity Pledge Ritual in Poconos, By Ariel Kaminer And Ashley Southall, December 11, 2013]

It’s obvious what this “Glass Ceiling” ritual is about—the brother calling for him represents Asian racial solidarity and the “others who try to tackle him” represent …you and me, I suppose. Represent white people, and the society that’s supposed to provide “glass ceilings” for Asians. .

The Asians who are incredibly successful in America, and who are as much the targets of Affirmative Action as white people.

That’s what this story is about, and you won’t hear it at the New York Times, only here on VDARE.com.

Costs of multiculturalism
<< Previous
Next >>
LATEST