Earlier: Yes, Virginia (Dare), There Is A War On Christmas—Here’s Twenty Years Of Proof!

A news story called More Americans believe there is a war on Christmas, poll finds (by Jessie Gomez, Morristown Daily Record, December 6, 2021) is based on a recent Fairleigh Dickinson University poll, seen here:

Belief in “War on Christmas” Bigger Than Ever Nationally

More Republicans, Trump supporters and Hispanic Americans said they believe Christmas is under attack. Nearly 4 in 10 Americans surveyed said politicians are trying to remove the religious elements of the Christian holiday that commemorates the birth of Jesus, shows a Fairleigh Dickinson University poll.

"Trump made this his centerpiece claim in the 2020 campaign, and in 2018, he declared victory on the war on Christmas," said Dan Cassino, executive director of the FDU Poll. "This is the highest we've ever seen it. The big shift is due in part by Trump supporters."

The war on Christmas is the belief that politicians and society are trying to remove Christian elements from the holiday and replace them with secular or non-religious elements, Cassino said [More]. [Emphases added] 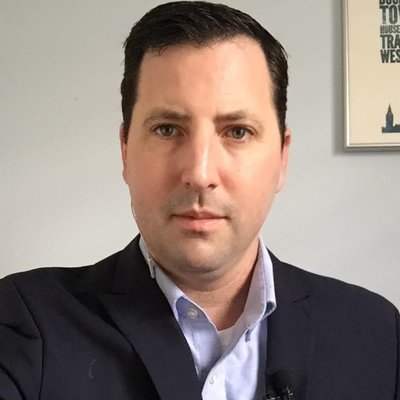 No, it's the fact that politicians and society are trying to remove Christian elements from the holiday and replace them with secular or non-religious elements—as well as tacking on multicultural stuff like Diwali and Eid.

This guy Dan Cassino [Email him] has been saying this for years. This year he's blaming Bill O'Reilly, who as far as we're concerned was late to the party in 2005, and Trump, of course. In the Harvard Business Review in 2016, however, he also blamed us here at VDARE.com:

This isn’t to say that Fox hosts originated the idea of a war on Christmas. The term arose in the writings of anti-immigration activist Peter Brimelow in 1999 but languished until October 2005, when John Gibson appeared on The O’Reilly Factor to discuss his new book, The War on Christmas: How the Liberal Plot to Ban the Sacred Christian Holiday Is Worse Than You Thought.

If Cassino had poll results saying that blacks were complaining of rising levels of racism, he would never think that this might be caused by black demagogues, non-Fox media misinformation, or blacks being incredibly oversensitive.

But when he reads that American Christians say they aren't allowed to say "Merry Christmas" at their job or school, or have a Christmas tree in the Public Square, he assumes they were disinformed by Bill O'Reilly 15 years ago.