Criminal Alien Gains "Sanctuary" In Church—ICE Should Haul Him Out Of It!

A criminal illegal alien has run to a church for sanctuary in Denver, CO.  While Denver is not on the list of Sanctuary Cities where Border Patrol Agents are being deployed to, perhaps that should be reconsidered, as Denver is a Sanctuary City.  In this case though, this harboring an illegal alien is not an official action by a government official, but an illegal act by an individual, who can be criminally prosecuted for violation of Title 8 United States Code Section 1324, Bringing In and Harboring Certain Aliens.

An illegal alien, with alleged gang affiliations, who has been living in the United States for 20 years is effectively avoiding deportation by living in a Denver, Colorado, “sanctuary” church.

Jorge Araiza Avila, a 31-year-old illegal alien from Mexico with multiple criminal convictions, is now living in the Park Hill United Methodist Church, a sanctuary church for illegal aliens, to avoid a final deportation order from the Immigration and Customs Enforcement (ICE) agency.

According to ICE officials, Avila first entered the U.S. illegally in 2000 and was not encountered by federal immigration agents until September 2011 when he was arrested for driving without a license. At that time, he was put into deportation proceedings but failed to appear for his immigration court hearing in August 2012.

An immigration judge ordered Avila deported, but he appealed the decision and was granted voluntary departure to leave the U.S. in January 2018. After never self-deporting, Avila now has a final order for deportation. 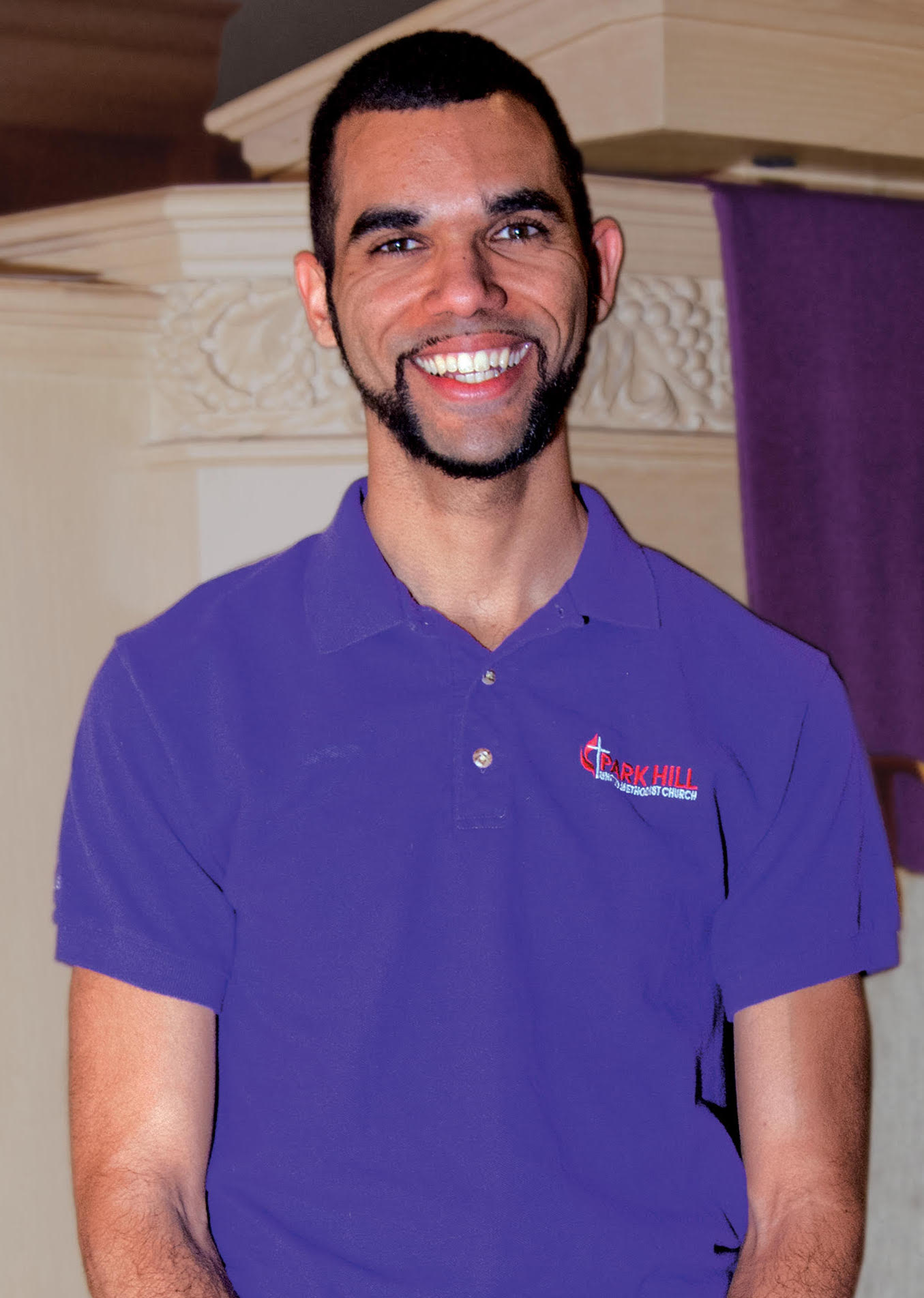 Given that Avila is a criminal alien, this would be the perfect alien to make an example of, as well as those at the Park Hill United Methodist Church who are aiding him.  Usually churches who do this make certain that the illegals they help are aliens without criminal records, mostly women with children. (A woman named Elvira Arellano did this during the Bush Administration.)  Sadly though, the Trump Administration has refused to deal with the issue, and those aiding illegal aliens are escalating their criminal activity having received no response.

It is time to slap this down with a quick raid and an arrest of the Church's Lead Pastor, the  “Reverend” Nathan Adams. [Pictured right, email him.]