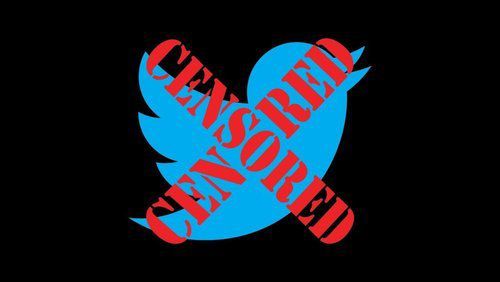 Congratulations To Jared Taylor For Winning One Against Twitter

A few words of congratulation to my friend and personal hero Jared Taylor for having won a preliminary round in his lawsuit against Twitter.

You may recall that back in December last year Twitter banned not only the American Renaissance account but also Jared's personal account. Jared has sued Twitter under California law, which is more friendly than most jurisdictions to the underlying free-speech issues.(Here's a link to the Amren.com webpage describing the suit.)

Twitter tried to have the lawsuit dismissed, claiming it was a SLAPP. That's S-L-A-P-P, legal shorthand for Strategic Lawsuit Against Public Participation — a frivolous lawsuit designed to shut someone up or stop them doing something they're legally doing by imposing big legal costs on them.

Since it's Jared that's being shut up here, you've got to think Twitter had a lot of nerve going with the anti-SLAPP strategy. California Superior Court Judge Harold Kahn seems to have agreed. He rejected Twitter's petition to dismiss Jared's suit, so the suit will now proceed. That doesn't mean Jared will necessarily win it; but, as I said, it's a victory in the preliminary bout.