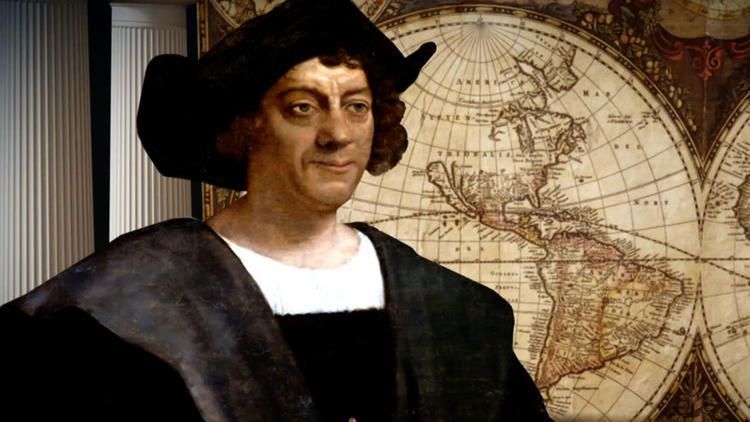 DENVER–A Denver parade in honor of Christopher Columbus is on–despite a phony e-mail that circulated Thursday saying the downtown celebration was canceled for lack of funds.

The Sons of Italy's Columbus Day Parade Committee in Denver was shocked to learn of the e-mail sent to the media, which was signed by Sons of Italy President Richard SaBell. The fake e-mail said protesters had "ruined" the event and tarnished the legacy of an Italian hero. ...

Colorado has observed Columbus Day since 1907 and is credited with being first to make the day a state holiday. Columbus Day has since become a federal holiday.

SaBell said some 200 people are expected to participate in this year's parade, with thousands more likely to watch. He said the group spends up to $10,000 putting on the event each year, a tab underwritten in part by bocce tournaments.

"We do this every year. It's not going away," he said of the parade.

The event also has a history of confrontations between organizers and activists who believe Columbus was a slave trader whose explorations touched off centuries of oppression of American Indians. Parade supporters say he was a brave explorer who opened a new world.

About 240 people accused of disrupting the parade were arrested in 2004. They were acquitted or had their cases dismissed.

In 1992, the parade was canceled after four people were acquitted of blocking the parade the year before. The Sons of Italy-New Generation revived the event in 2000. That year, 139 protesters were arrested, but the cases against them were all dismissed.

Cold, wet weather dampened turnout at last year's parade, which was stopped briefly when a group of activists tried to present organizers with a "Treaty of Transformation."

We've done a lot of Columbus Day stuff, often by David Yeagley, but one thing I'd like to point out is Chauncey Depew's Columbian Oration, which I posted in 2007. It's from the 400th anniversary of Columbus in 1892:

This day belongs not to America, but to the world. The results of the event it commemorates are the heritage of the peoples of every race and clime. We celebrate the emancipation of man. The preparation was the work of almost countless centuries; the realization was the revelation of one. The Cross on Calvary was hope; the cross raised on San Salvador was opportunity. But for the first, Columbus would never have sailed; but for the second, there would have been no place for the planting, the nurture, and the expansion of civil and religious liberty. … All hail, Columbus, discoverer, dreamer, hero, and apostle. We here, of every race and country, recognize the horizon which bounded his vision and the infinite scope of his genius. The voice of gratitude and praise for all the blessings which have been showered upon mankind by his adventure is limited to no language, but is uttered in every tongue. Neither marble nor brass can fitly form his statue. Continents are his monument, and unnumbered millions, present and to come, who enjoy in their liberties and happiness the fruits of his faith, will reverently guard and preserve, from century to century, his name and fame.