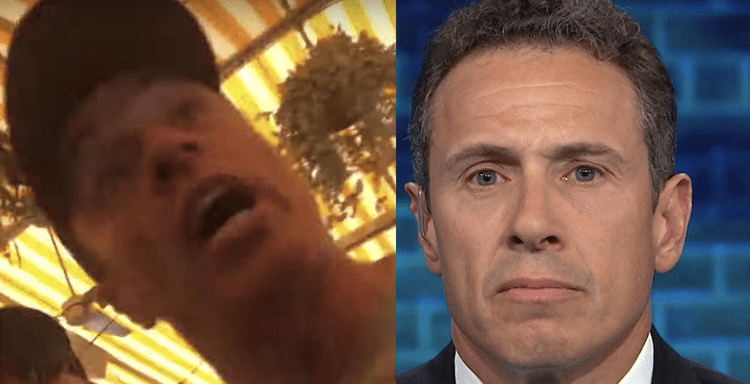 CNN’s Chris Cuomo was caught on camera threatening a man over mistaking him for “Fredo” (a fictional character from The Godfather).

CNN's Chris Cuomo threatens Conservative he would "Throw you down these stairs" after he was called "Fredo" from The Godfather.

Cuomo says "Fredo" is "like the N-word for us" pic.twitter.com/g9bts7zlsJ


Cuomo became clearly enraged by the mistaken identity saying he would “Throw you down these stairs" He then says, “You want to call me Fredo then take a swing.”

Cuomo then went on to claim that the term “Fredo” is the same as the N-Word but for Italians.