Charles Blow In The NYT: How White Women Use Themselves as Instruments of Terror

How White Women Use Themselves as Instruments of Terror 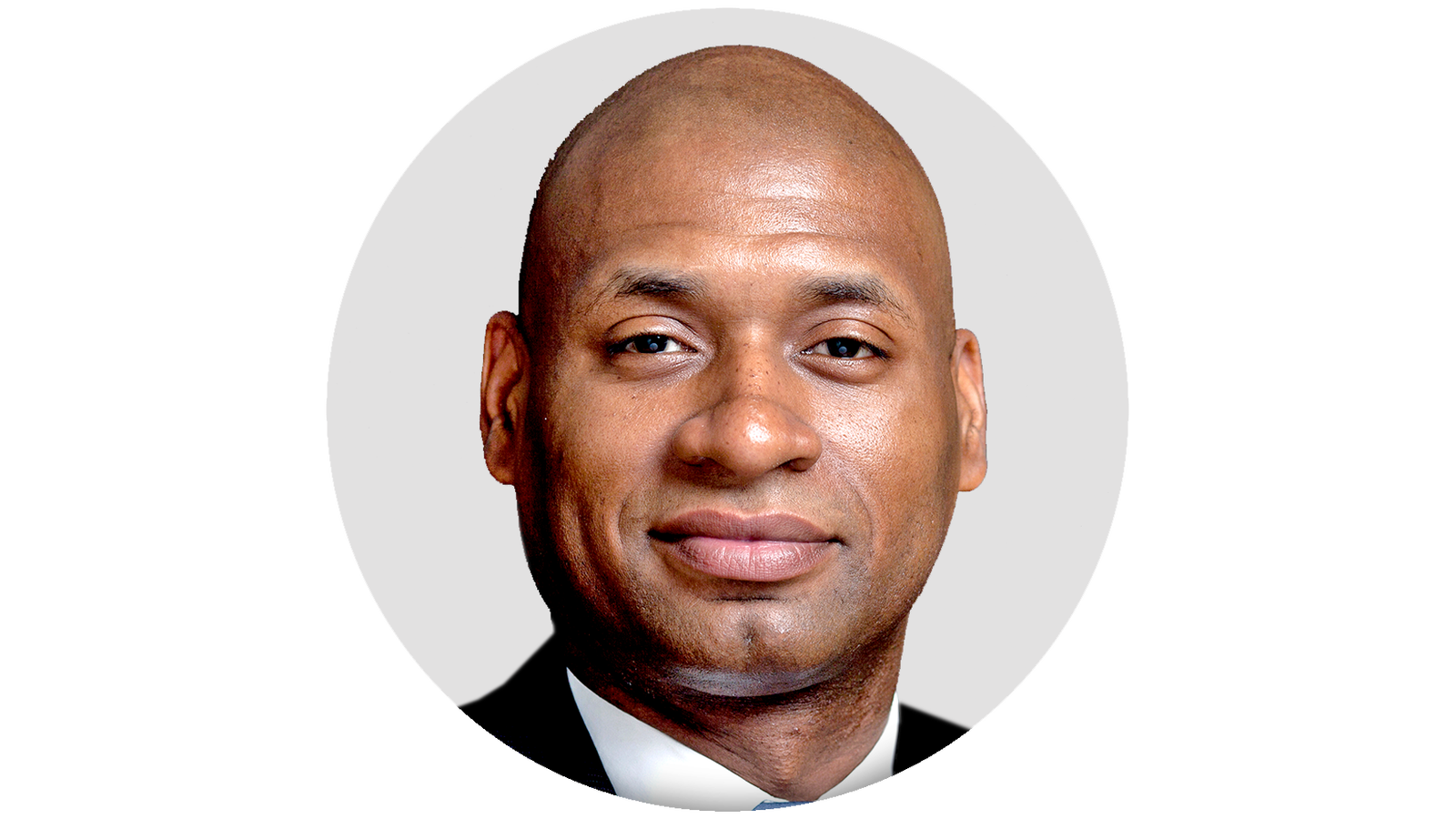 There are too many noosed necks, charred bodies and drowned souls for them to deny knowing precisely what they are doing.

At a time of so much death and suffering in this country and around the world from the Covid-19 pandemic, it can be easy, I suppose, to take any incidents that don’t result in death as minor occurrences.

But they aren’t. The continued public assault on black people, particularly black men, by the white public and by the police predates the pandemic and will outlast it. This racial street theater against black people is an endemic, primal feature of the Republic.

Specifically, I am enraged by white women weaponizing racial anxiety, using their white femininity to activate systems of white terror against black men. This has long been a power white women realized they had and that they exerted.

This was again evident when a white woman in New York’s Central Park told a black man, a bird-watcher, that she was going to call the police and tell them that he was threatening her life.

This was not innocent nor benign nor divorced from historical context. Throughout history, white women have used the violence of white men and the institutions these men control as their own muscle.

From the beginning, anti-black white terrorists used the defense of white women and white purity as a way to wrap violence in valor. Carnage became chivalry.

We often like to make white supremacy a testosterone-fueled masculine expression, but it is just as likely to wear heels as a hood.

Particularly in the post-Civil War era, when slavery had been undone, white male politicians used the fear of rape of white women by black men to codify racial terror.

As the author and scholar Rebecca Edwards has pointed out in her book “Angels in the Machinery: Gender in American Party Politics From the Civil War to the Progressive Era,” white politicians have long focused their furor by claiming to be the defenders of white women, a last guard against their suffering.

…The torture and murder of 14-year-old Emmett Till in 1955, a lynching actually, occurred because a white woman said that he “grabbed her and was menacing and sexually crude toward her.” His torturers beat him, shot him in the head and tossed his body into the Tallahatchie River tied to a cotton gin fan with barbed wire. A few years ago, the woman admitted to an author that she had lied.

In 2020, we constantly are told about what a white woman did to Emmett Till 65 years ago, but how often are we informed of what Emmett’s war criminal father Louis Till did to three white Italian women 75 years ago: rape two and murder a third?

Why the enormous disparity in news coverage in 2020 of these two very old news stories involving the interactions between white females and one family’s black males?

… This practice, this exercise in racial extremism, has been dragged into the modern era through the weaponizing of 911, often by white women, to invoke the power and force of the police who they are fully aware are hostile to black men.

In a disturbing number of the recent cases of the police being called on black people for doing everyday, mundane things, the calls have been initiated by white women.

And understand this: Black people view calling the police on them as an act of terror, one that could threaten their lives, and this fear is not without merit.

There are too many noosed necks, charred bodies and drowned souls for these white women not to know precisely what they are doing: They are using their white femininity as an instrument of terror against black men.

Also, white women, vote Democratic in 2020! The Democrats are on your side.