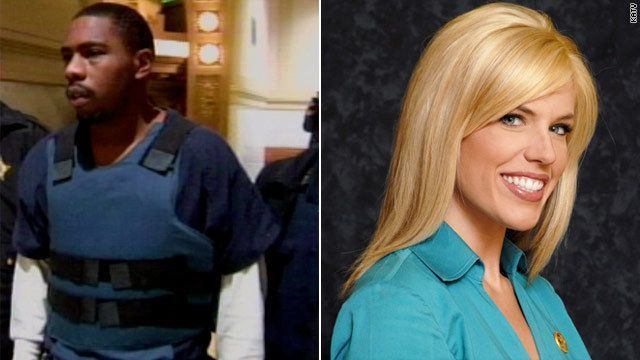 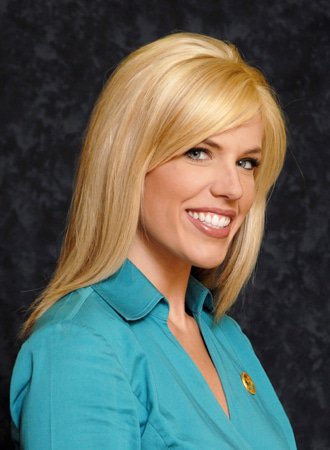 On the left is the late Anne Pressly, a news anchor who was beaten to death in Little Rock, Arkansas.

On the right is Curtis L. Vance, the suspect in the case. Here's how the New York Times described his arrest in the "city's tough south-central neighborhood." 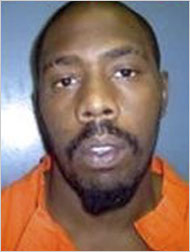 "The victim lived in a rented cottage-style house in the affluent Pulaski Heights neighborhood, the Country Club of Little Rock only three blocks from her front door. The poor section of the city where Mr. Vance was apprehended exudes a sense of menace, with crimes against people and property as common on its streets as they were essentially unheard of along the lanes that surround Ms. Presslys former address."[Suspect Arrested In Fatal Beating Of Little Rock TV Anchorwoman, By Steve Barnes, November 27, 2008 ]