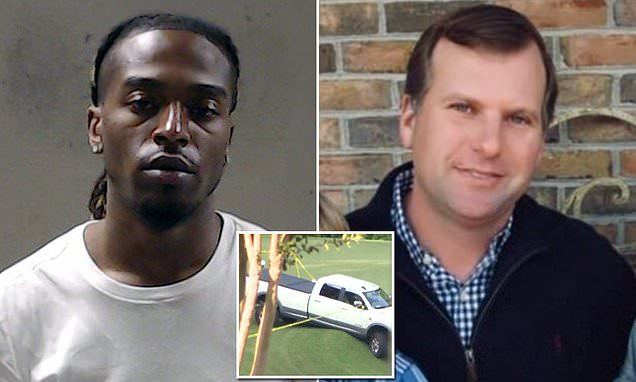 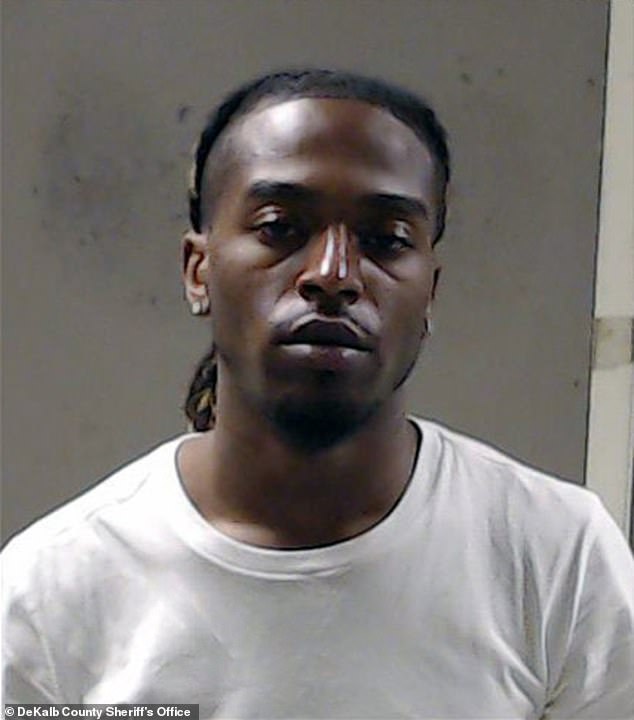 The Daily Mail reports the killing of a white man, golf pro Gene Siller, and two others, race unknown, but apparently non-black (Paul Pierson, 76, of Kansas; and Henry Valdez, 46 of California) by a black man named Bryan Rhoden.

The words black and white do not appear in this story except in reference to a white Ram 3500 pickup, and White County, Indiana.

Man, 23, is charged with murder and kidnapping 'for shooting dead golf pro Gene Siller, 46, and killing two other men' whose bodies were found in the back of a pickup truck at country club in Georgia

As usual in cases where a member of minority group kills white people, police are puzzled as to motive:

'We are aware that the public has many questions, the most pressing one being why this happened; however, it is too early in the investigation to speculate as to motive,' police said in a statement. 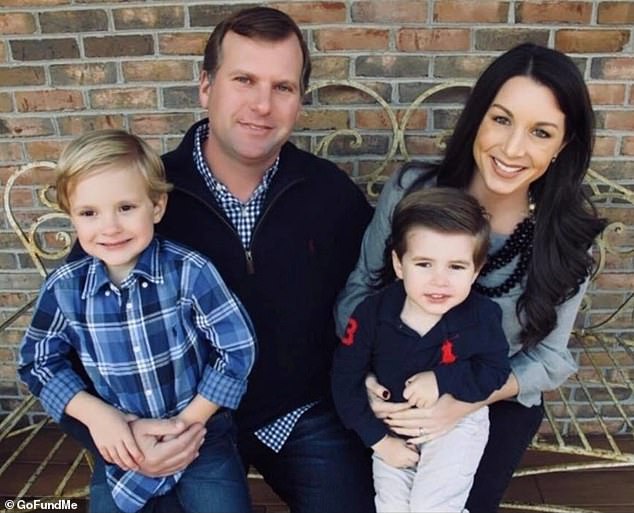 That picture is via a GoFundMe for Siller's family.

It's difficult to say if this case is what we call a "Disgruntled Minority Massacre" or a black serial killer. Either way, it won't be reported truthfully.

Sample MSM headlines that do not say a black man has been arrested for the murder of three non-blacks: