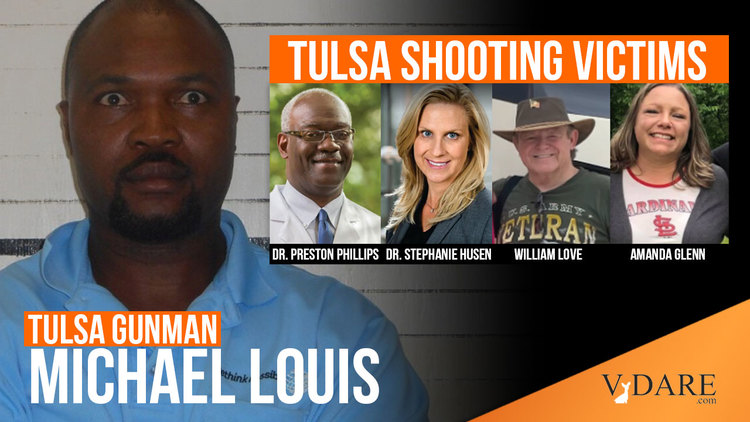 Earlier I wrote that black Oklahoma shooter Michael Louis's  race had been, rather unusually, included in early reporting.

They changed the article to reflect what we've learned about the shooter's motive, and in the process edited his race out. https://t.co/kukUHk2EMZ

The Daily Beast's Noah Kirsch, whose job title, believe it or not, is Wealth and Power Reporter, says that Lous targeted his doctor because he, Louis, was in continual pain after back surgery.

This is part of the pattern that we call a "Disgruntled Minority Massacre", the difference being that his motive in attacking his black surgeon, Dr. Preston Phillips, was not racial

By the way, this is not the only case of someone in continuing pain attacking his doctor. The Daily Beast reports the case of a white gunman who had the same motive:

Last year, a Minnesota man killed one person and wounded four in a mass shooting he claimed he carried out to bring attention to the pain he had been experiencing after back surgery.

This may have been caused by what Reason Magazine calls opiophobia—doctors' fear of prescribing enough painkiller to actually kill pain, because of the constant threat of Federal drug prosecution.

And as for the racial angle, three out of four of Michael Louis's murder victims were white: 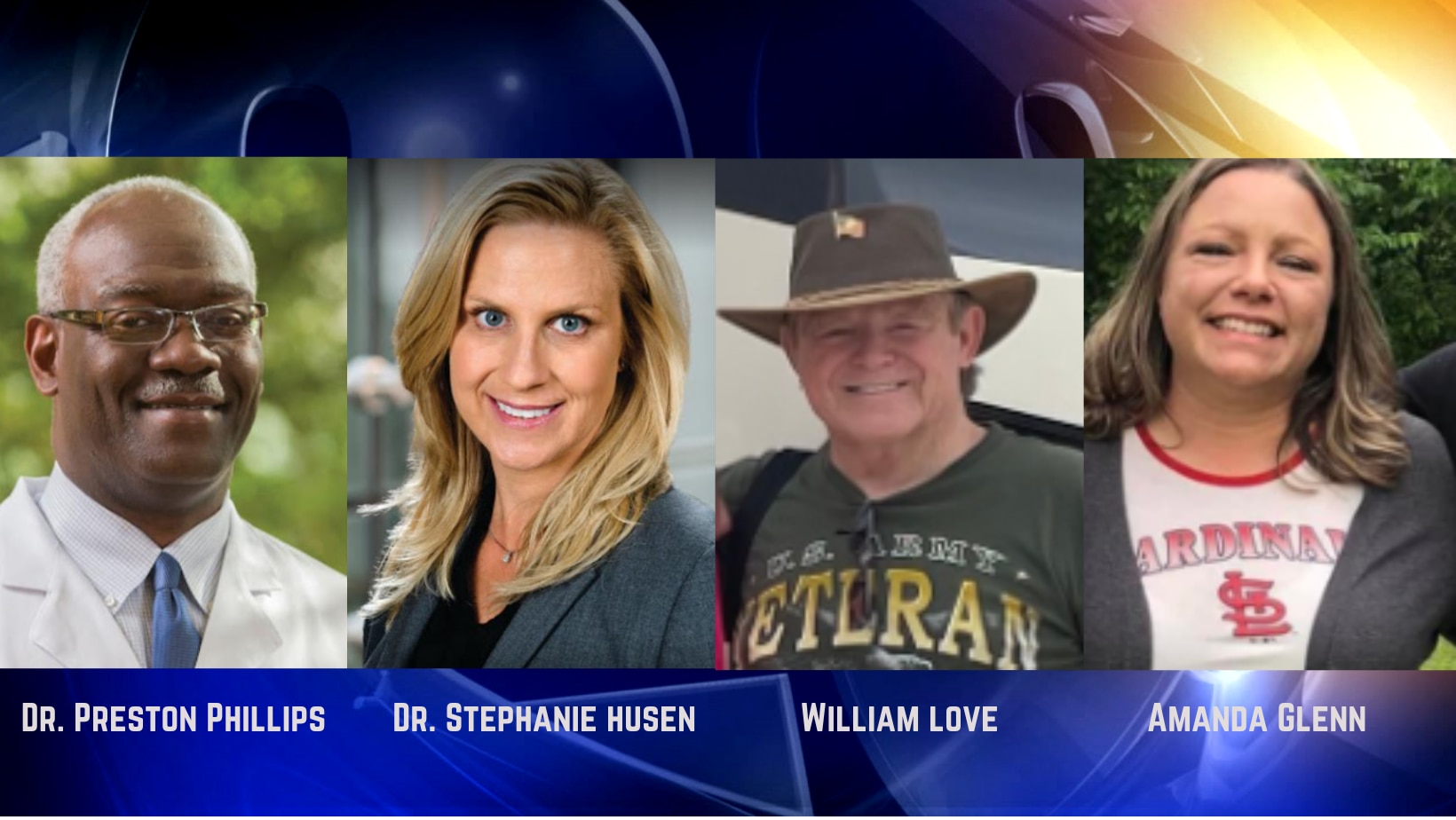 They'll be mentioned in next month's "Death of White America" column, and we haven't even had time to post LAST month's.